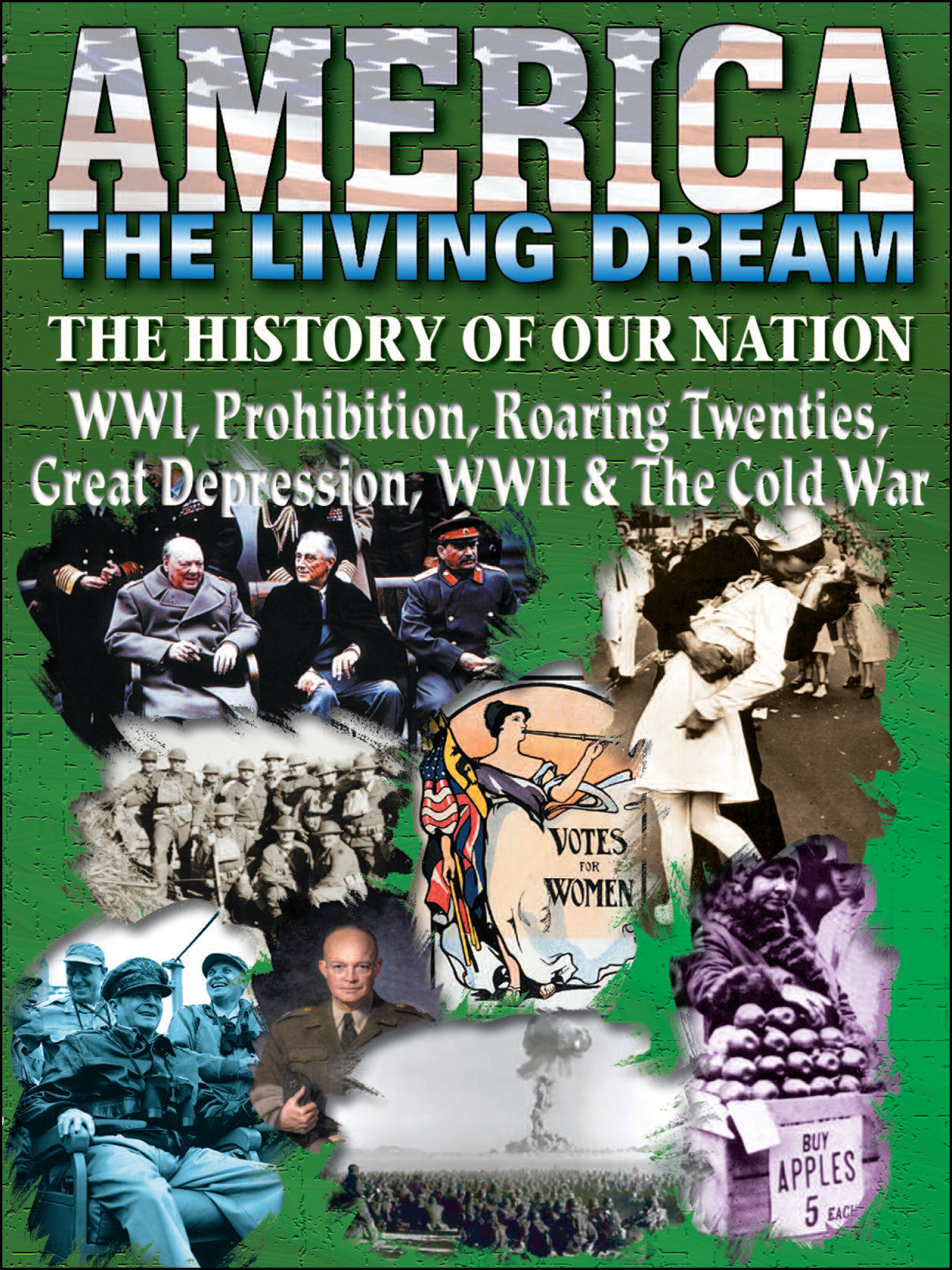 America The Living Dream series, is one of the greatest historical collections ever assembled, dealing with the history of the United States of America through the 20th Century. World War I was devastating to America despite her short-term involvement. The prosperity and the ?high living? of the Roaring Twenties was due to a shift from the 19th century?s Industrial Revolution to the 20th century?s Technology Revolution. From the Great Depression beginning in 1929 to the end of World War II, America?s focus shifted to the implementation of politics and actions to deal with the containment of communism.

BACK TO: America The Living Dream The History Of Our Nation
PREVIOUS TITLE NEXT TITLE