Home History US History The Civil War & The Move West 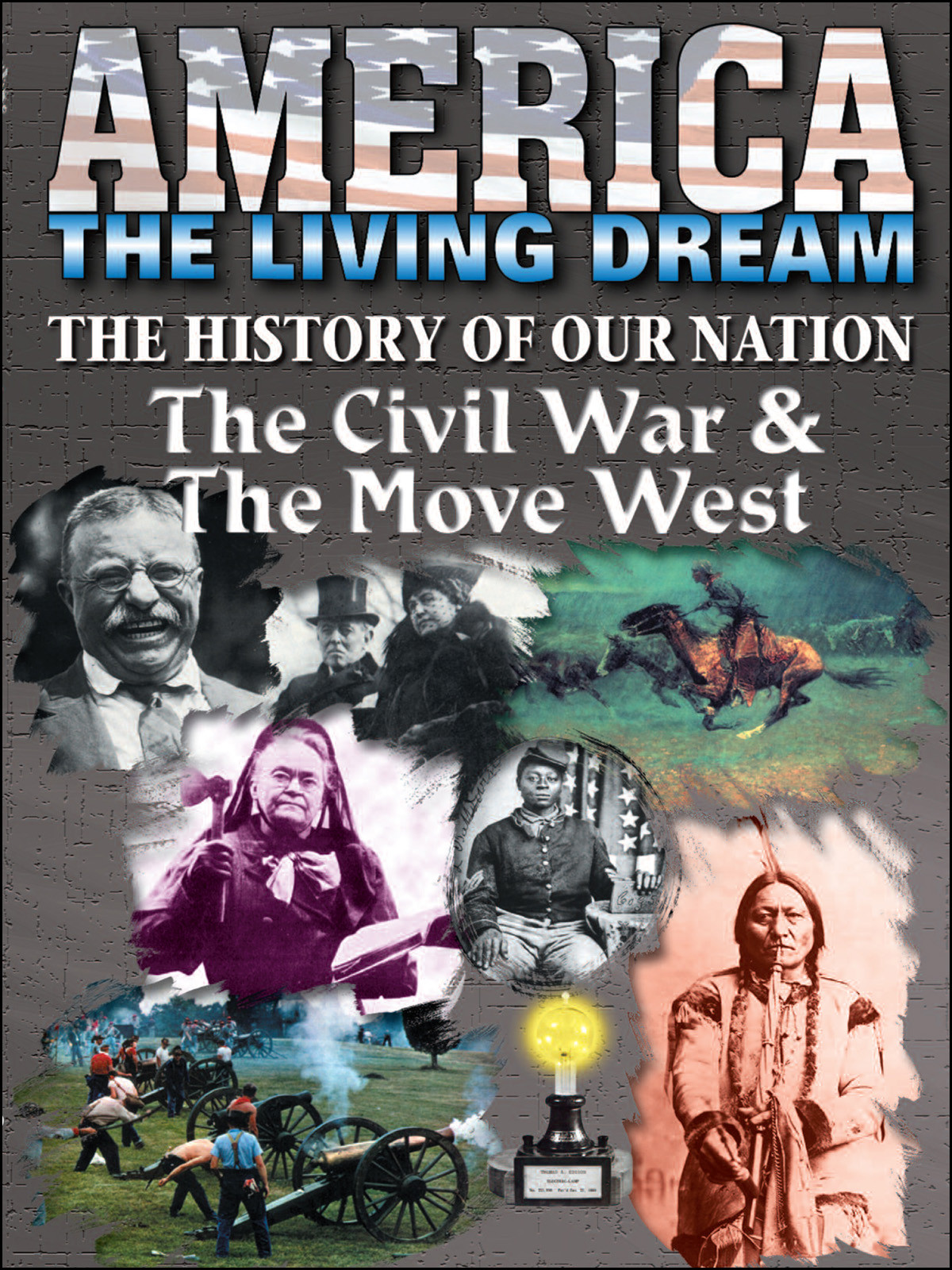 The Civil War & The Move West

America The Living Dream series, is one of the greatest historical collections ever assembled, dealing with the history of the United States of America through the 20th Century. The four years of intense fighting during the Civil War brought America nearly to its knees. Through the era of the ?Old West? to the Industrial Revolution of the 1800?s, America entered a time of unrest, upheaval and distrust.

BACK TO: America The Living Dream The History Of Our Nation
PREVIOUS TITLE NEXT TITLE