Home How the Specter of Communism is Ruling Our World

How the Specter of Communism is Ruling Our World

The collapse of the communist regimes in the Soviet Union and Eastern Europe marked the end of a half-century-long Cold War between the capitalist and communist camps in the West and the East. At the time, many were optimistic, believing that communism had become a relic of the past. The sad truth, however, is that a transmogrified communist ideology had taken hold instead and entrenched itself around the world. In China, North Korea, Cuba, and Vietnam, there are outright communist regimes; in Eastern European countries, communist ideology and customs still exert a significant influence; and in African and South American countries, socialism is practiced under the banner of democracy and republicanism. This documentary series discusses how Communism breeds war, famine, slaughter and tyranny. What is the nature of communism? What is its objective? Why does it take mankind as its enemy? How can we escape it? 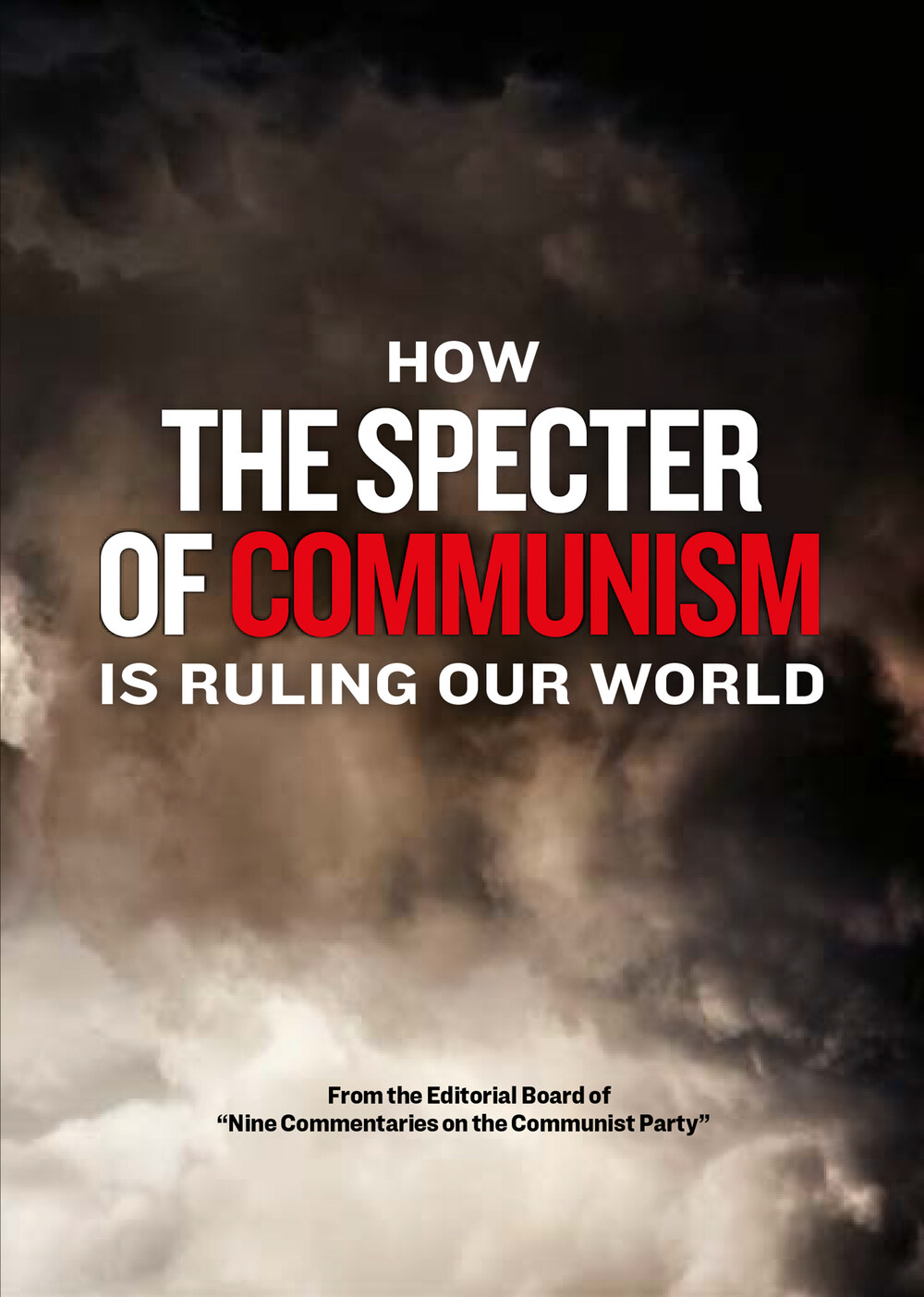 How the Specter of Communism Is Ruling Our World 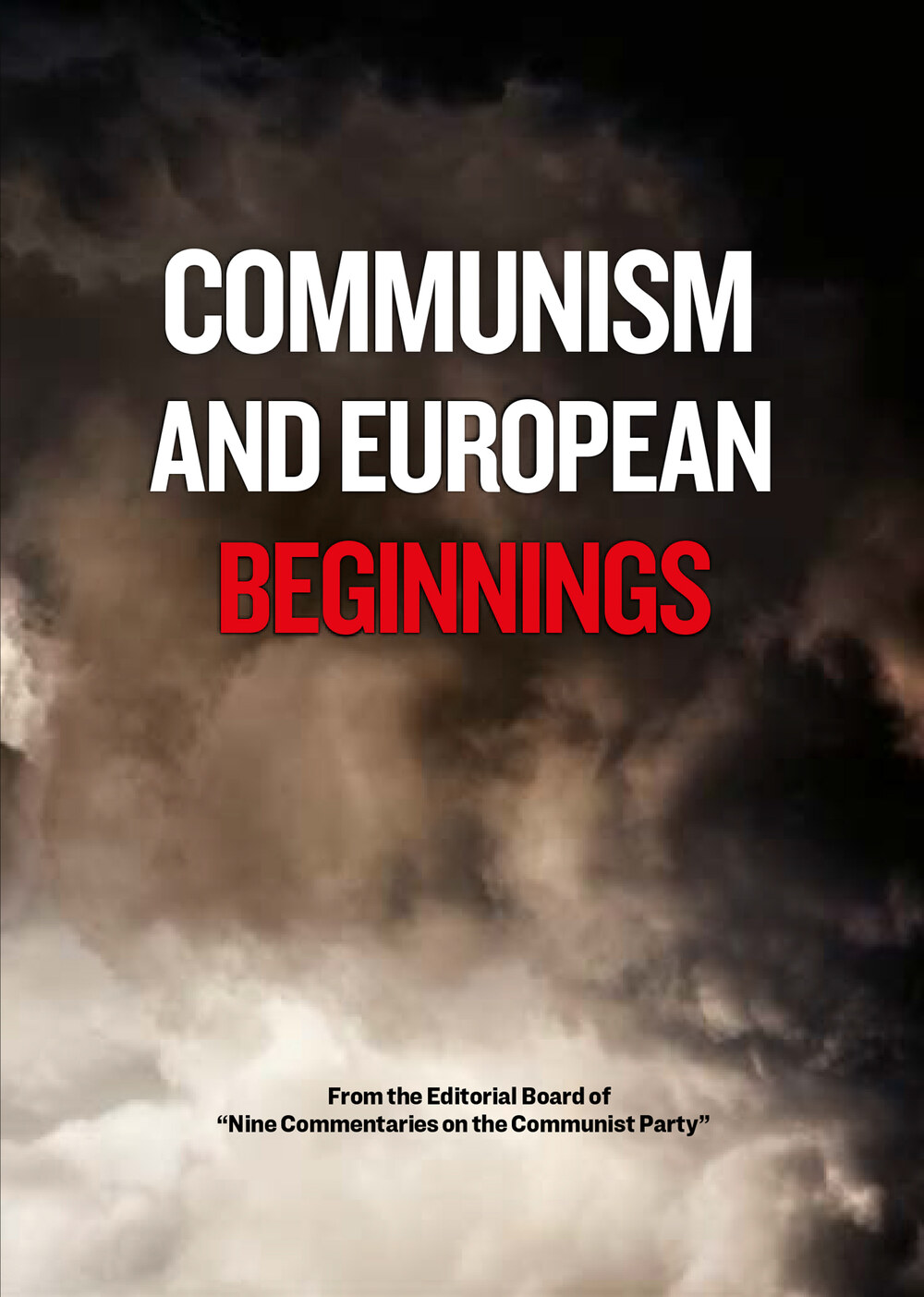 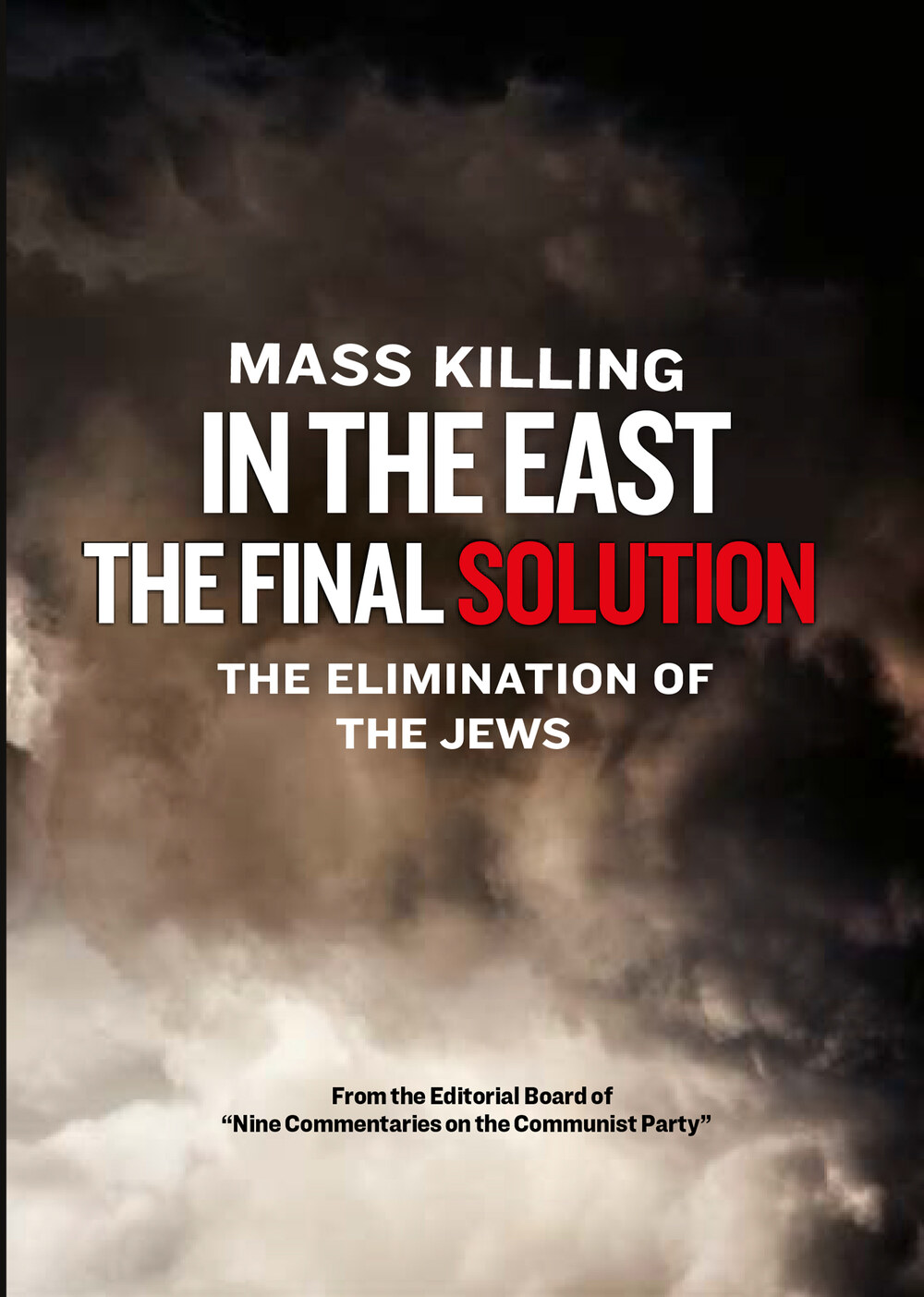 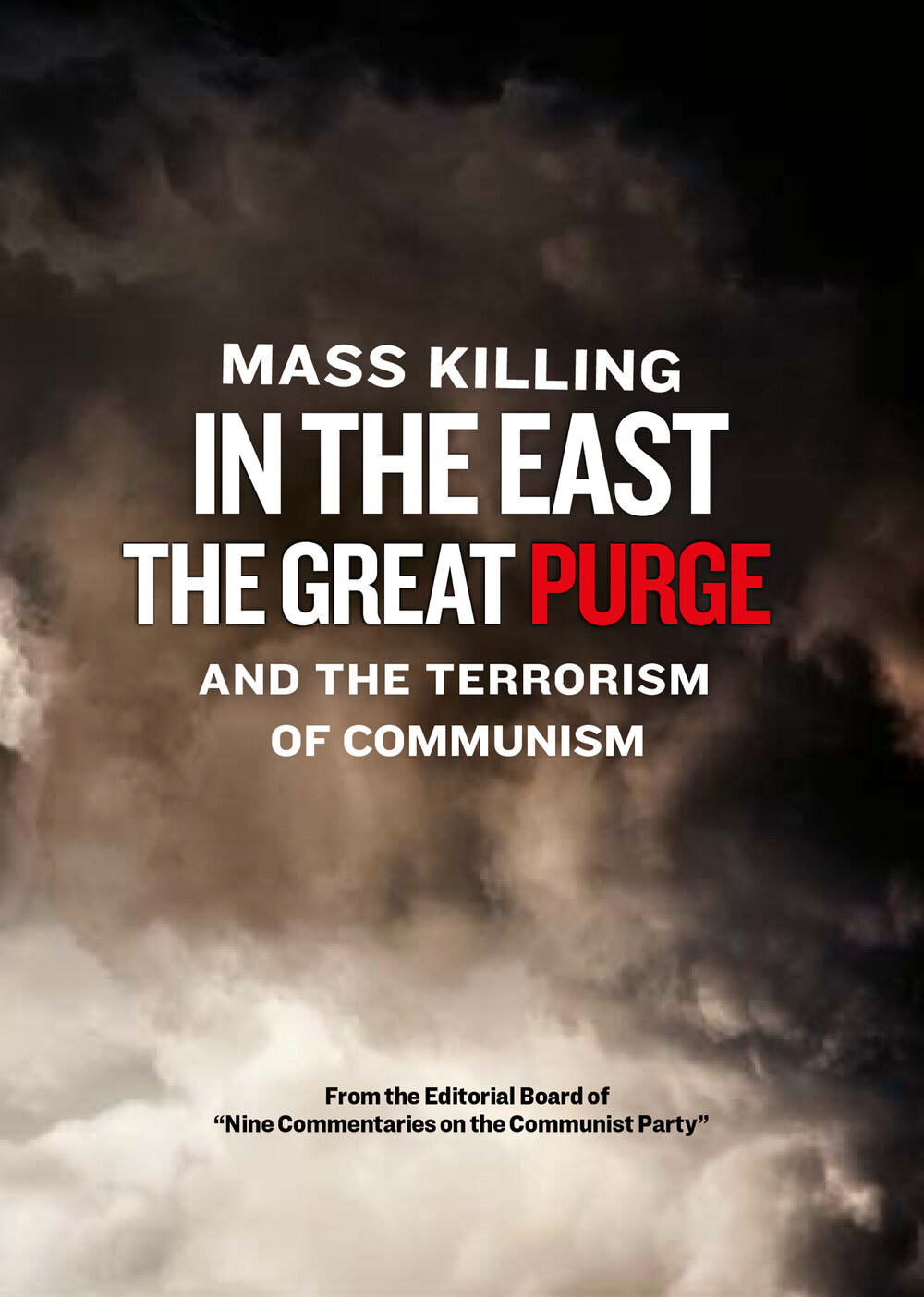 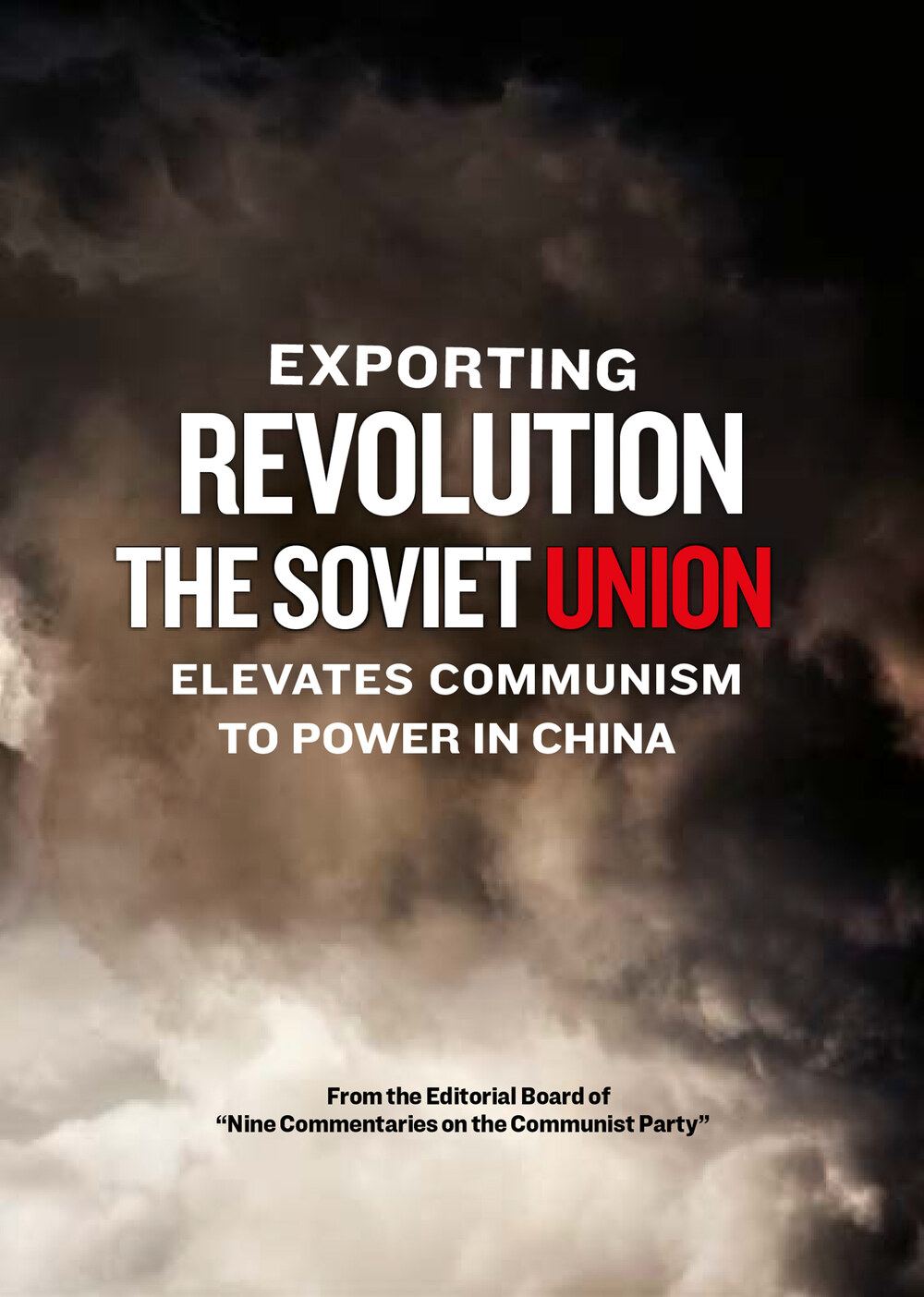 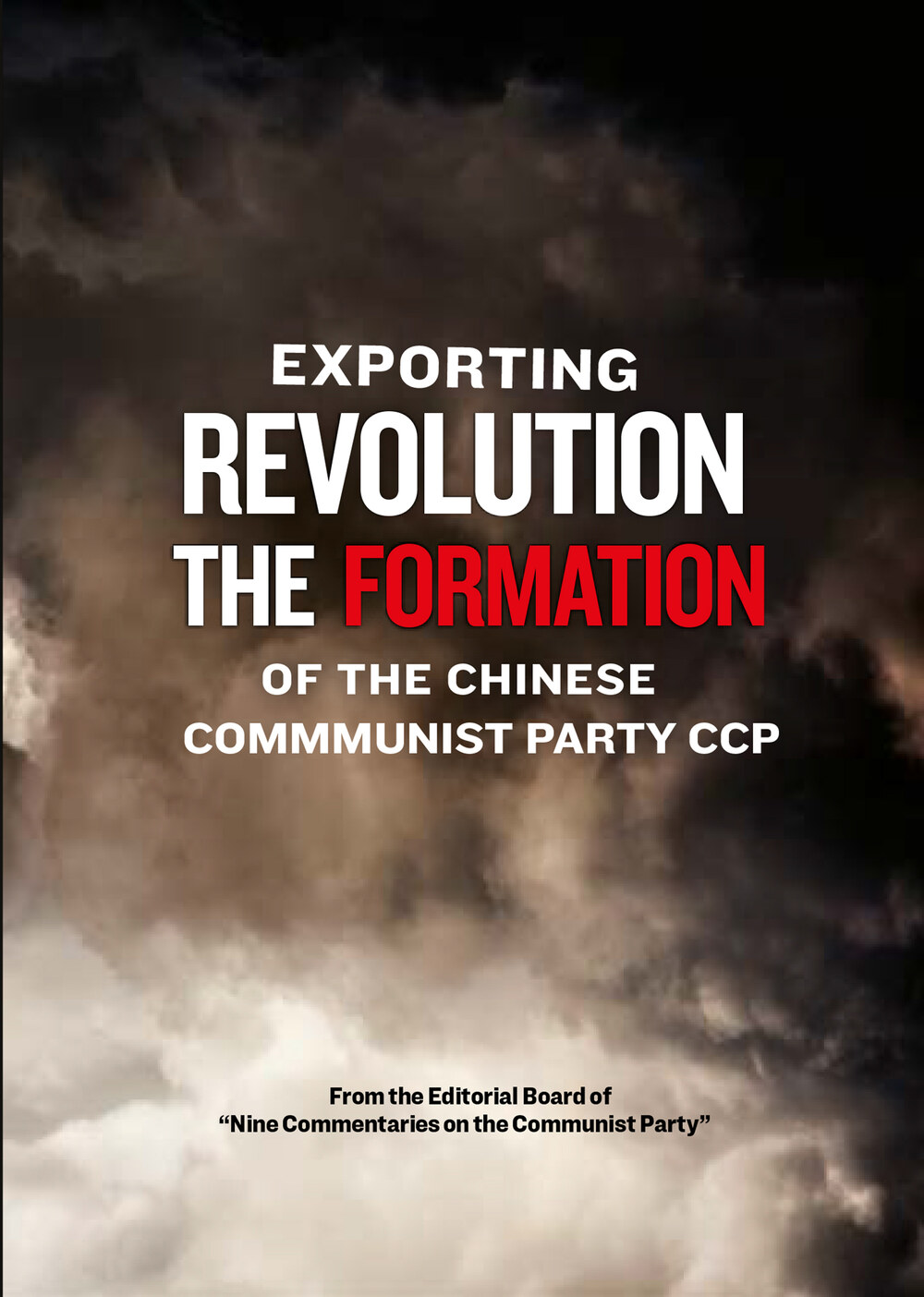 Exporting Revolution - The Formation of the Chinese Communsit Party CCP