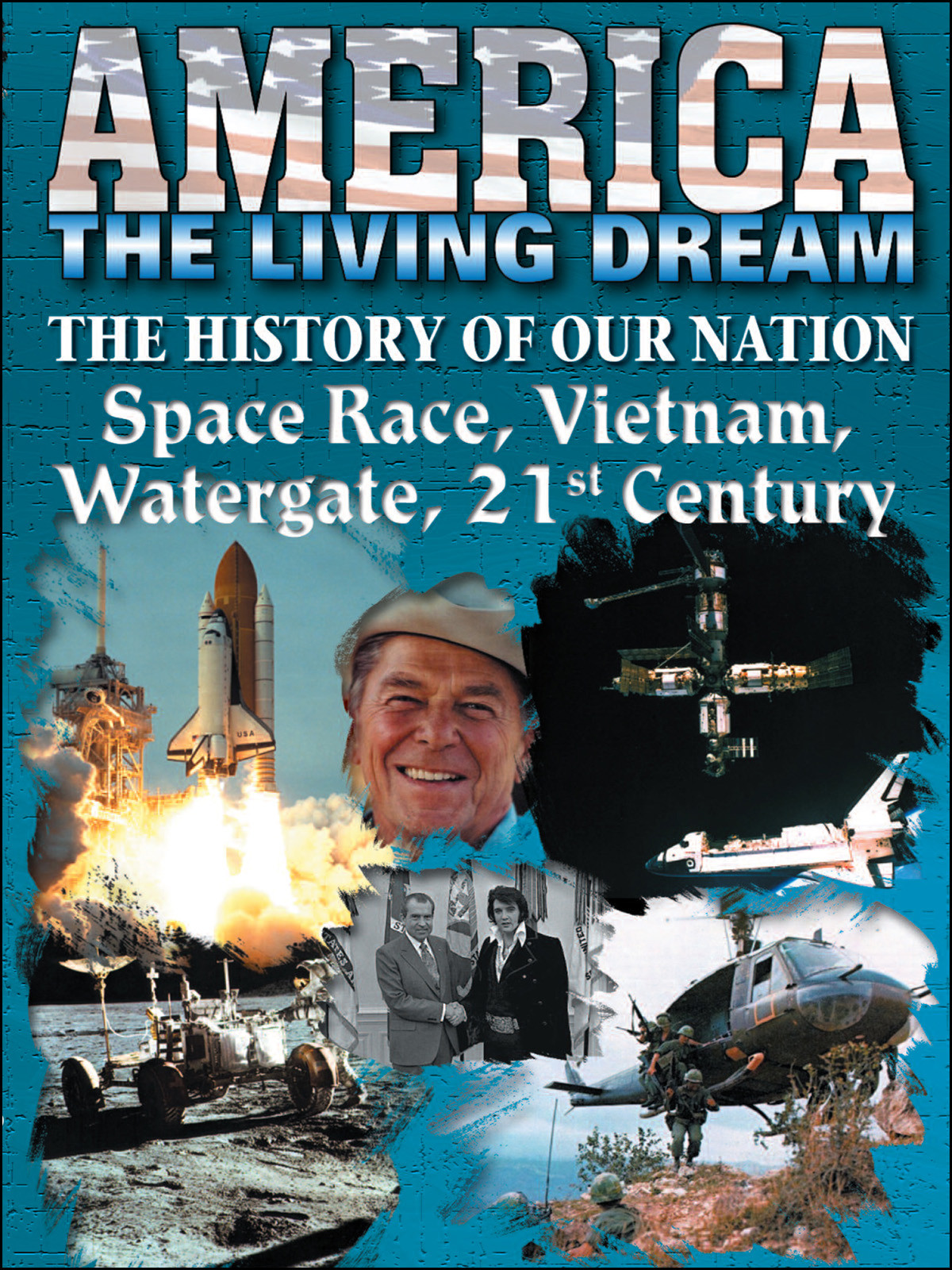 America The Living Dream series, is one of the greatest historical collections ever assembled, dealing with the history of the United States of America through the 20th Century. At the same time Neil Armstrong was taking his first step on the moon, America?s involvement in Vietnam was raging. In 1980 America turned to Ronald Regan to ?cleanse and refresh.? Facing him when he took office was rioting, inflation, massive unemployment and the spread of communism.

BACK TO: America The Living Dream The History Of Our Nation
PREVIOUS TITLE