The writings of the New England Transcendentalists represent the first flowering of an American literary renaissance. The American Literary Classics - The Transcendentalists series, offers a detailed assessment of this influential 19th-century movement. The ideas and ideals of American Transcendentalists-Ralph Waldo Emerson and Henry David Thoreau continue to shape the discourse of literature, philosophy, and religion worldwide. This series, hosted by James H. Bride II traces the origins and defines the concept of Transcendentalism. 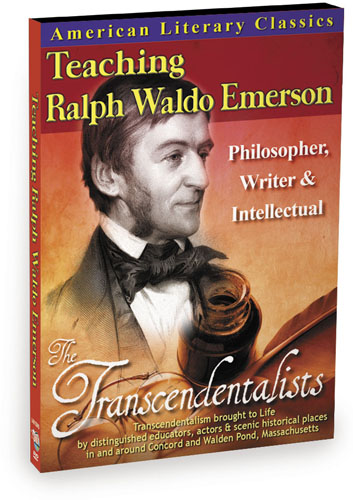 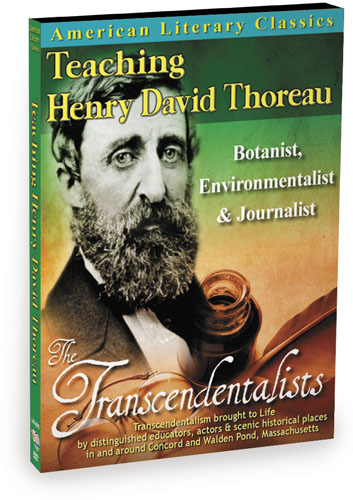 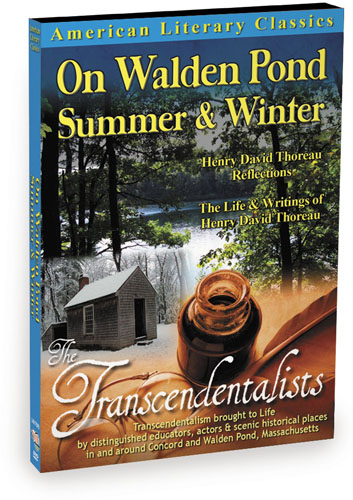