You've learned the basics - the three-act structure, an understanding of theme, an ability to start creating dimensional characters. Now you want to go deeper, broader, and expand your tools for creating great scripts. In this three-part series, based on Dr. Seger's book, Advanced Screenwriting, script consultant and screenwriting teacher, Dr. Linda Seger, takes you to another step to further integrate your story and theme and characters. Dr. Linda Seger is an international script consultant, seminar leader and public speaker. She began her script consulting business in 1981 and has since consulted on over 2000 scripts. Her clients include TriStar Pictures, MGM/UA, Turner Network, ABC and CBS. She is the author of six books, including the best-selling "Making A Good Script Great" and "Creating Unforgettable Characters." She is the author of eight books on screenwriting and has taught and worked on six continents and in thirty countries around the world. 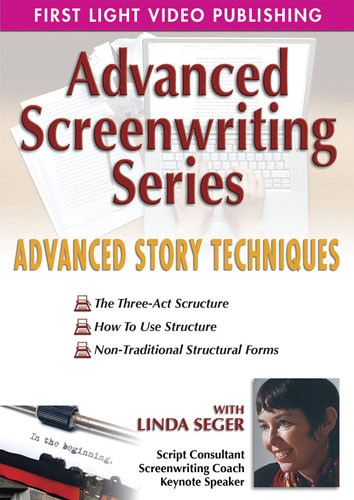 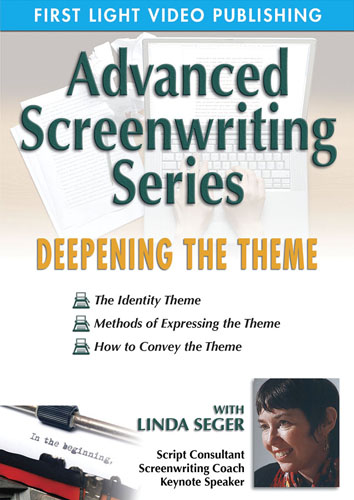 Deepening The Theme with Linda Seger 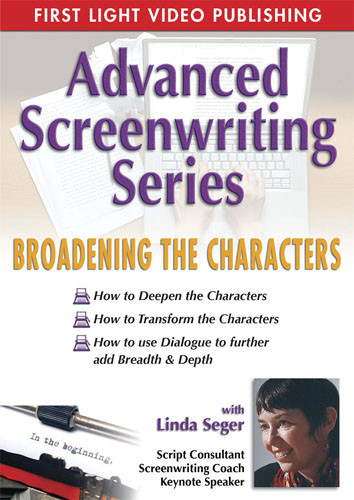 Broadening The Characters with Linda Seger