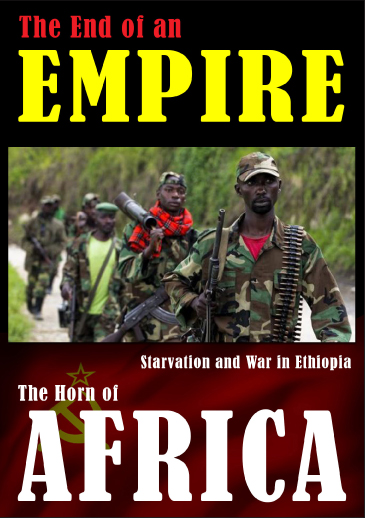 X
Please note you'll have 2 hours of viewing time for this title, during the 24 hour period after your purchase.

The Horn of Africa Starvation and War in Ethiopia

A critical look at the reasons behind the continuing crisis of starvation and war in Ethiopia. Nearly 7 million Ethiopians were rescued from starvation in the early 1980's. Despite worldwide coverage the real reasons behind the famine were never really explained. Drought was not the only problem. Ethiopia's government became the major architect of despair. News continues to show the horrors but overlooked the relationships of climate, history, geography that were and are the genesis of famine. Until this is understood Aid will only be a stop in the gap in a never ending cycle of misery. The solution is not an aid but a political one. A hungry child knows no policy. The cycle of famine and prosperity has long since been a part of Ethiopian ancient history. Cold war rivalries helped to flourish and tighten leadership power as it became the main client of the Soviet block in Africa. Ethiopia received massive shipments of arms to help it counter serious challenges from several armed insurgencies by ethnic and regional liberation movements seeking to break away from centuries of centralized hegemony by Ethiopia's ruling elite. Civilians were deliberately targeted and fell victims by the hundreds of thousands as a result of the indiscriminate violence against them. Under President Mengistu Haile Mariam's rule, Ethiopia suffered continuous war and intermittent periods of famine.