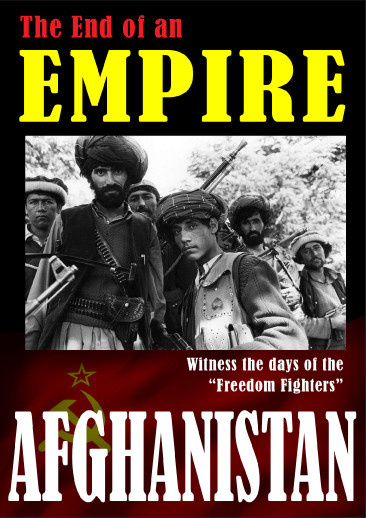 Afghanistan Witness the days of the Freedom Fighters

A classic time-capsule documentary. Features the testimony of journalists, soviet soldiers, mujahedeen and humanitarian workers who risked their lives during the bloody war between the soviets and Mujahedeen. Welcome to the days of the "freedom fighters" who would become the Taliban, Russians who would become uneasy allies and many more people dead than the script planned. History or propaganda? World renowned filmmaker Martyn Burke sets out to show us the good guys and the bad guys in a pivotal time in history.