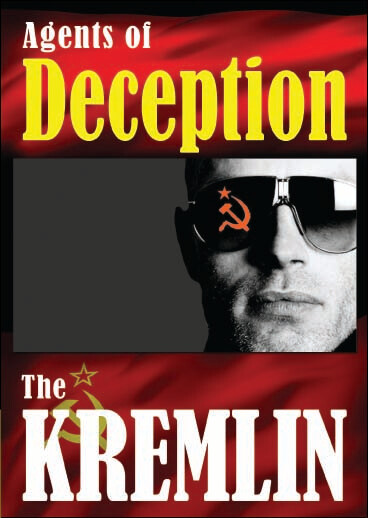 X
Please note you'll have 1 hour, 40 minutes of viewing time for this title, during the 24 hour period after your purchase.

?Agents of Deception The Kremlin

From first hand inside sources, a fascinating look at the way soviet 'disinformation' was used in an attempt to influence and manipulate public opinion. This documentary shows the global activities of the Kremlin's International Department, the chief instrument of Soviet disinformation. It explains in a case-by-case narrative how the Soviet Union used disinformation to undermine Western morale, exploit Western institutions, wage war against democratic governments, manipulate liberal and pacifist groups and individuals and sow discord in Western alliances. Features the testimony of high-ranking Soviet defectors who had a direct experience in disinformation campaigns, interviews with several of the "agents of deception" and the observations of leading Western intelligence experts.

BACK TO: World History
PREVIOUS TITLE