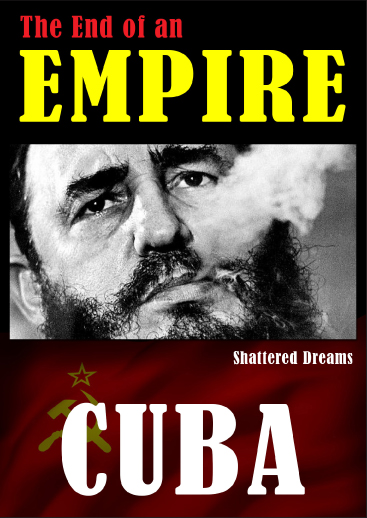 Cuba a country where tyranny, conspiracy and distrust were the norm. After the embargos were set by the United States, Cuba relied heavily on the Soviet Union to export their sugar at five times the global market price. Once the Soviet Union began to fall, Cuba lost valuable aid and trading privileges with Russia and soon entered into a fiscal crisis. The end of communism in Europe resulted in the end of Cuban-Soviet relations and great isolation and economic hardship for those in Cuba, including an AIDS epidemic.

Gripping documentaries that examine how the wars in the outposts of the Soviet Empire contributed to the fall of the Soviet Union.

BACK TO: World History
NEXT TITLE