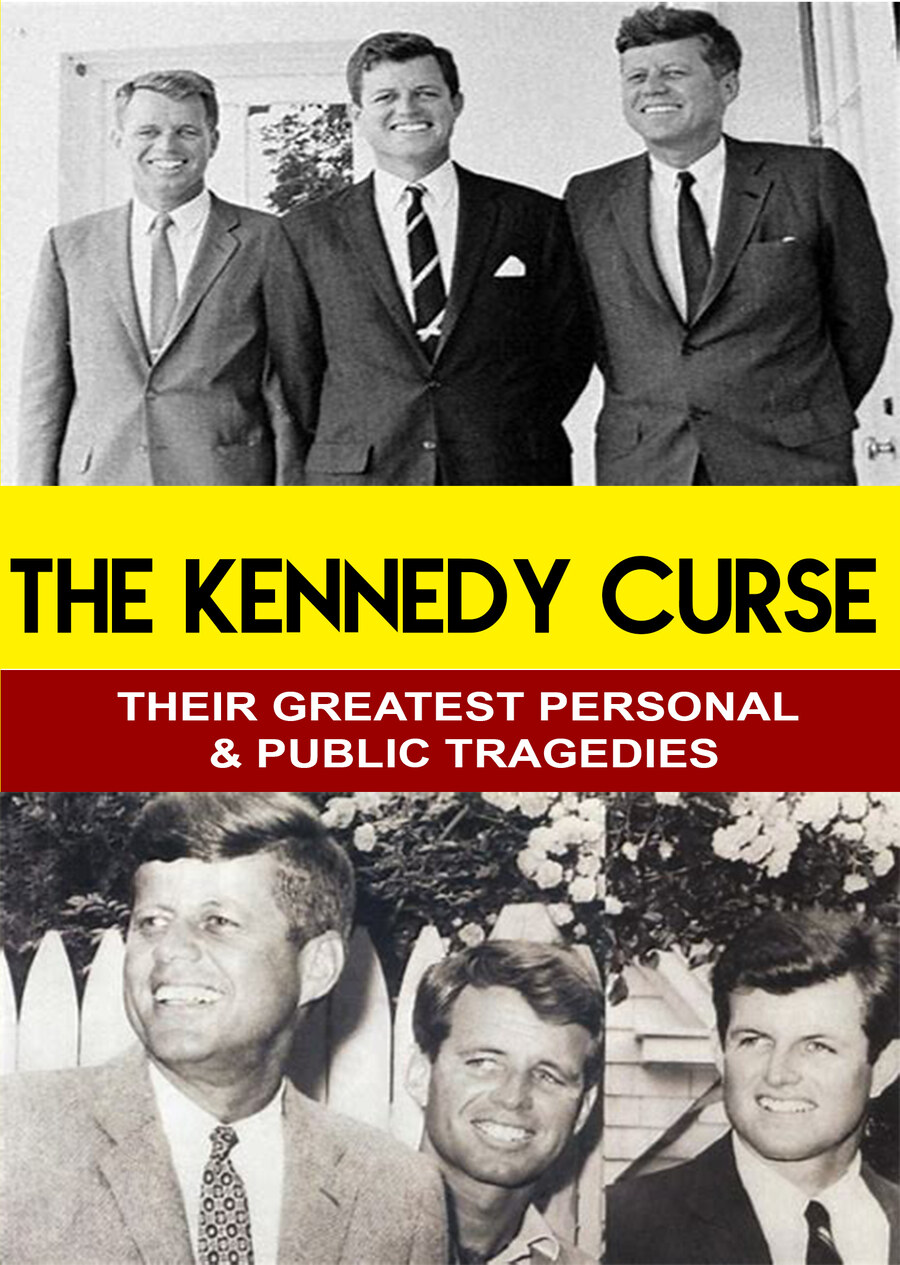 The Kennedy family is one of the most famous families in the world, but their history has been plagued by tragedies commonly known as The Kennedy Curse. The wealth, glamour and photogenic quality of the family members, as well as their extensive and continuing commitment to public service, has elevated them to iconic status over the past half-century and has led to their reputation as "America's Royal Family". But for all of the family's wealth, power and influence over the United States of America and the world, they have suffered through some of the greatest personal and public tragedies. These events and their impact on the lives of the Kennedy family, are known as "The Kennedy Curse".

BACK TO: US President
PREVIOUS TITLE NEXT TITLE