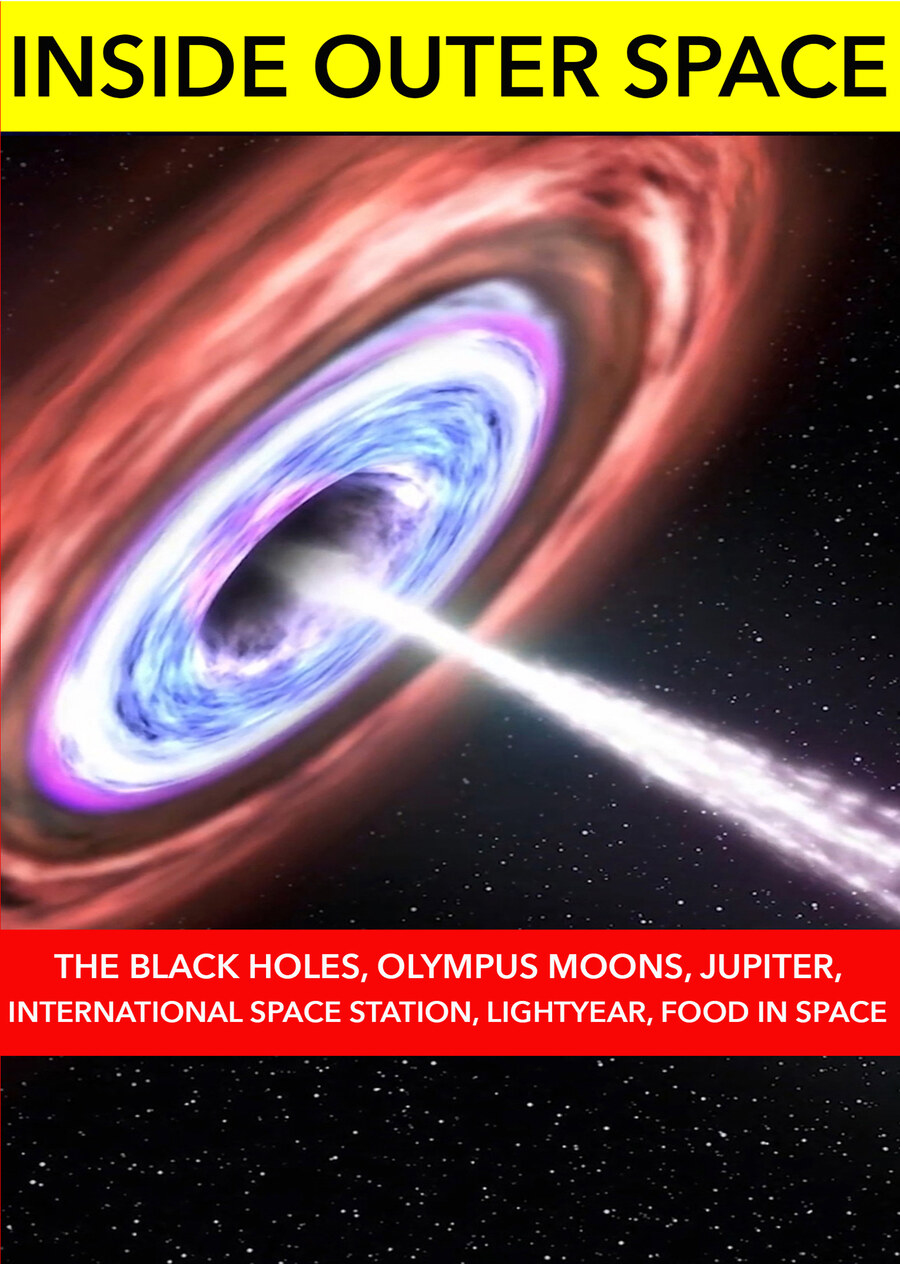 For years, the mystery surrounding black holes have been tugging at scientists and researchers. But truthfully we have barely begun to scratch the surface with what little we know. Generally, a black hole is described as a region in space and time that has such a strong gravitational pull. So strong in fact that nothing not even light, radio waves, particles and radiation can escape it.

BACK TO: Space
PREVIOUS TITLE NEXT TITLE