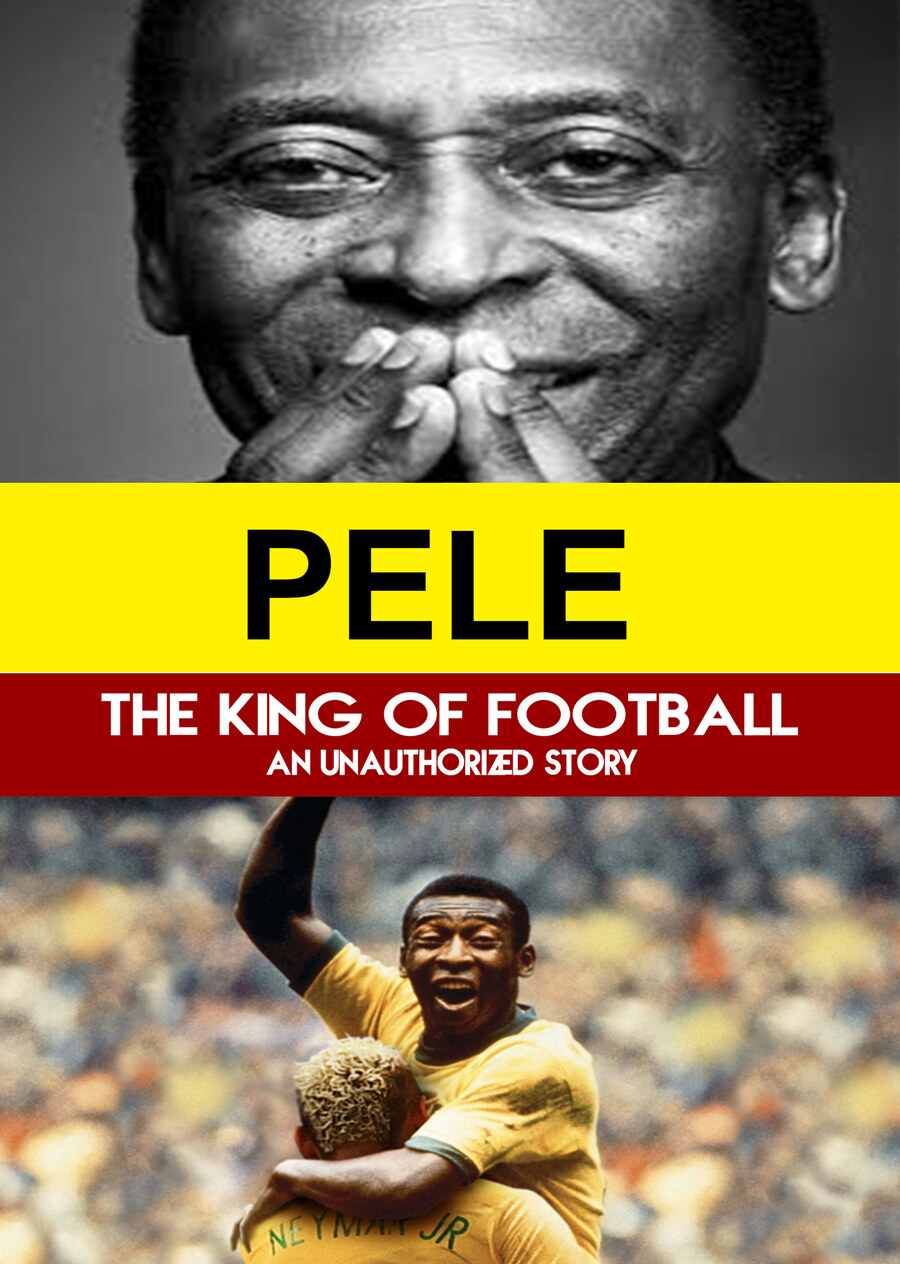 Pele - King of Football & Legend of the Game

Pel was a phenomenal athlete who brought class and finesse to the game. Brazil is synonymous with the world game and it is this passion that has produced some of the world?s best soccer players. But there was only one man who was known as the King of Football - Pel. He joined Brazil?s World Cup team at the age of 17, fulfilling the promise he made to his father to "win a World Cup" for him. He starred, scoring twice in the final against Sweden. From then on he was targeted with rough treatment from opponents who feared his influence on the game. In 1969 Pel scored his 9999th goal, sparking huge interest in the next game against Argentina. Crowds hoped they?d be there to witness Pele?s millionth goal. They were not disappointed. Crowds swarmed onto the field as history was made and from then on Brazilians have been known to reminisce about where they were when Pel scored the "Mallisima".

BACK TO: Sports Legend
PREVIOUS TITLE NEXT TITLE