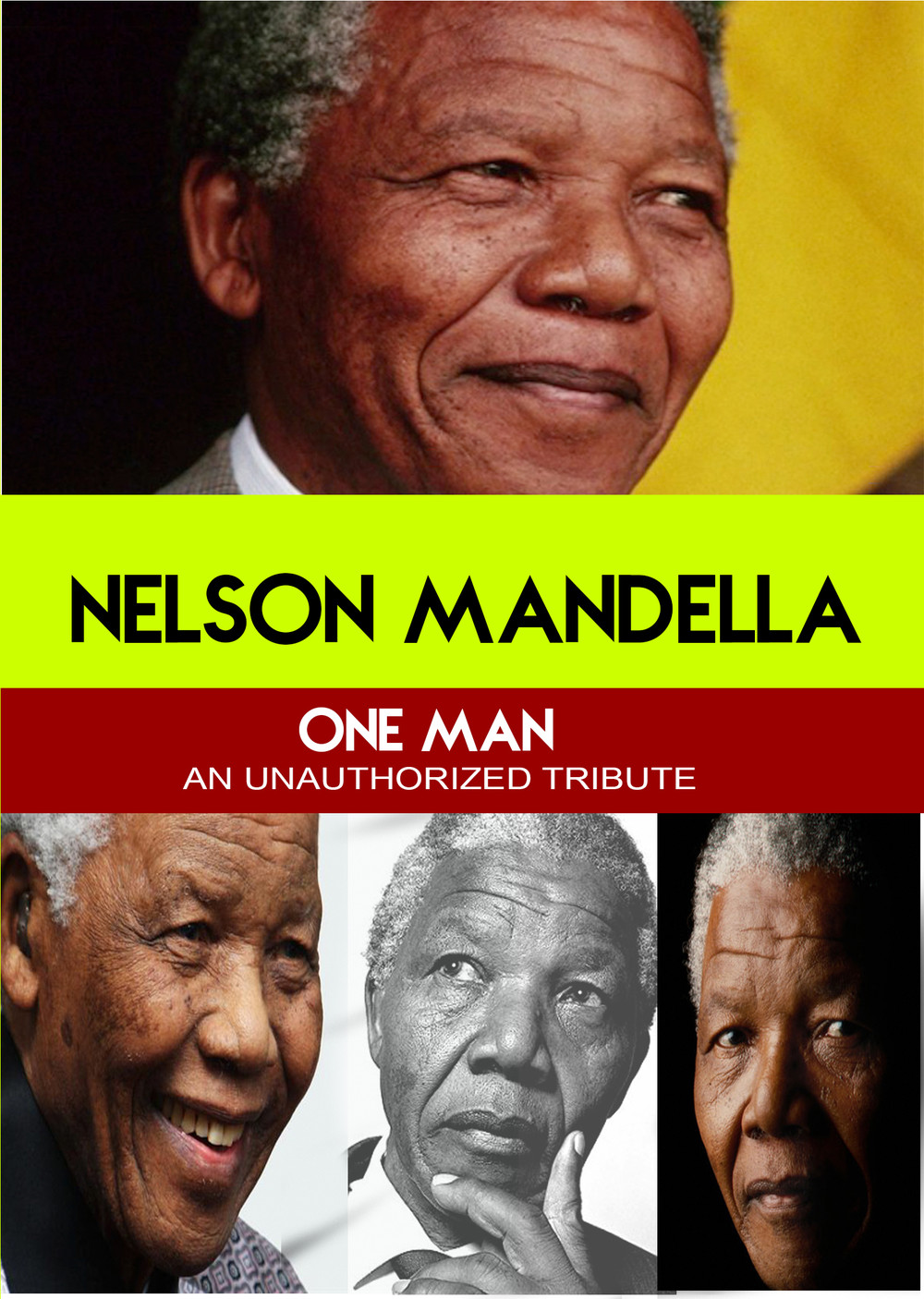 Nelson Mandela is a shining example of what one man can do to change the world. Born into an oppressive regime, he fought to overcome prejudice and hate to unify a nation. Mandela was jailed for much of his life because of his beliefs, but he accepted his fate with dignity; he was prepared to die for his cause. Nelson Mandela’s dedication resulted in his inauguration as the first black President of South Africa; his award of the Nobel Peace Prize and ultimately, his role in overthrowing the Apartheid regime. This program not only details the life of Nelson Mandela, the personal struggle and story of South Africa's most famous leader, but also charts the history of racism in the country, from the arrival of the Afrikaans, to the upheaval and segregation of Apartheid and the dismantling of the cruel regime. It looks at the events that surrounded Mandela’s arrest; the campaigns to release him; his time as President of South Africa and also the charitable work he did. Nelson Mandela’s powerful story proves that ‘One Man’ can truly make a difference.

BACK TO: The Biography Series
PREVIOUS TITLE NEXT TITLE