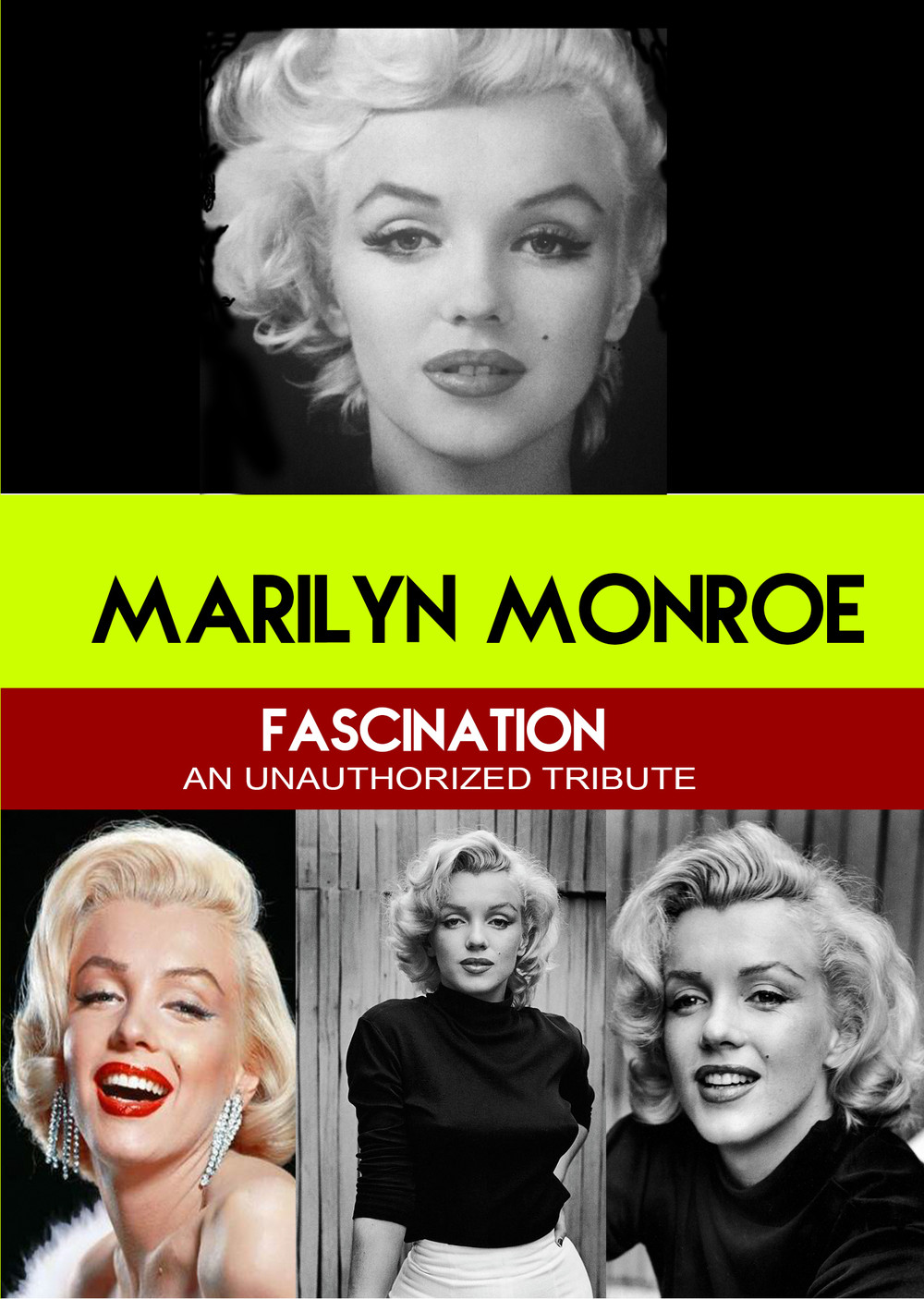 Marilyn Monroe is one of the most famous and adored icons of the 20th century. Like no other Hollywood star, she won the hearts of millions around the world. It?s been said that: ?Monroe played the best game with the worst hand.? Her journey to stardom stemmed from a childhood of poverty, neglect, and loneliness. 'Fascination' tells the remarkable story of Marilyn?s life. From birth to her premature death she endured criticism, insecurities, drug dependence, numerous miscarriages, and three broken marriages. Despite all her demons, her unprecedented beauty, talent and quick wit amazed all that came before her. This is clearly seen in iconic footage of Marilyn performing before thousands of servicemen at the Korean War, which said was one of the high points of her life. On August 4th, 1962 Marilyn Monroe was found dead at just 36 years of age from a probable suicide. Since her passing, there has been endless speculation as to the cause of her death and many conspiracy theories abound. The world?s fascination with Marilyn Monroe lives on to this day in the many iconic photographs, films and legends about this quintessential Hollywood Superstar.

BACK TO: Movie Star
PREVIOUS TITLE NEXT TITLE