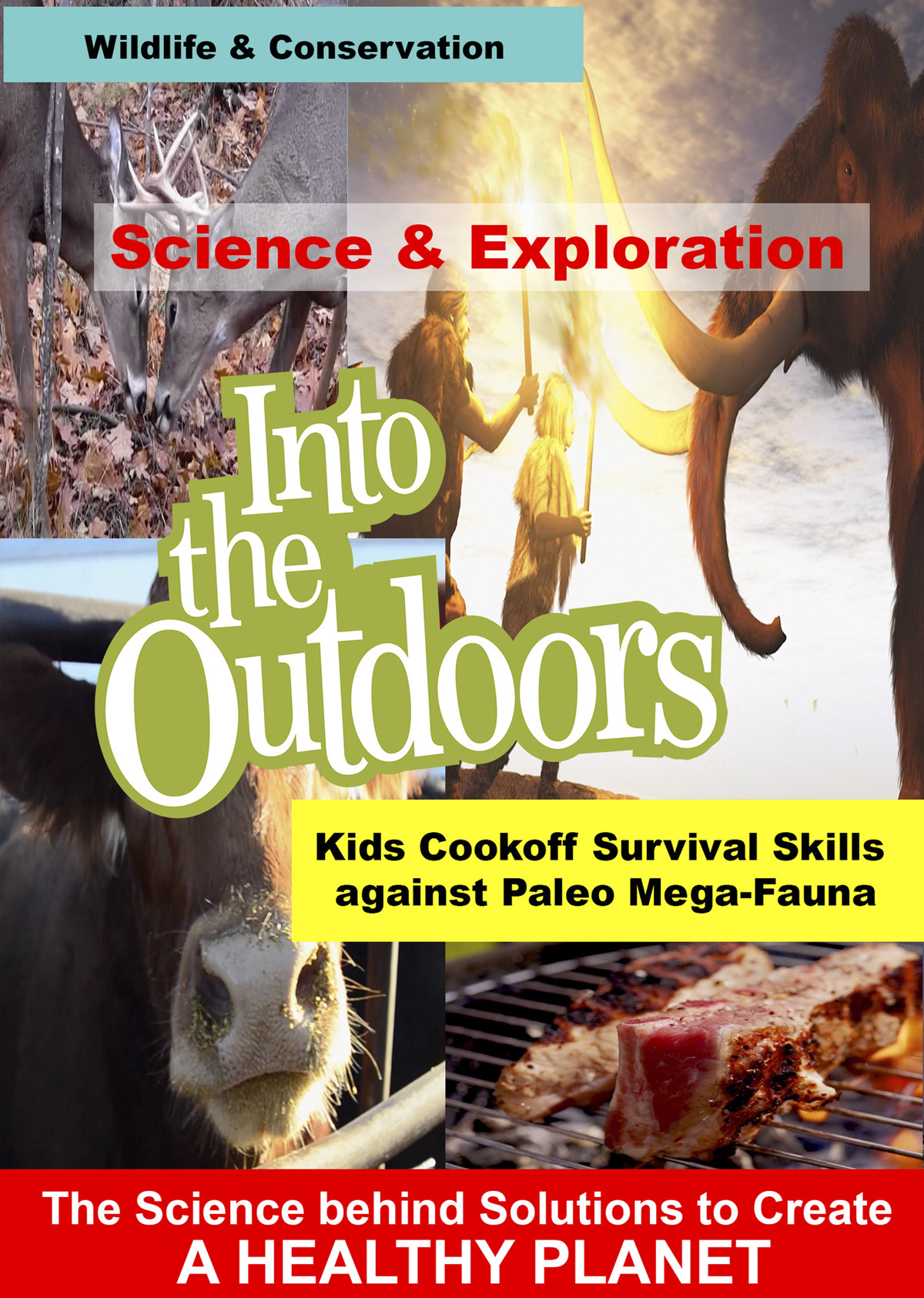 Can you imagine living without grocery stores and instead collecting your own wild meat with just a spear against mammoths? That's what Clovis kids did 15,000 years ago. What begins as an anthropology assignment at the mammoth museum turns into a cave-man discovery cook-off where kids learn and test their "Clovis" skills for securing wild game to feed their clan. The kids get cast back in time 15,000 years to test their survival skills against Paleo mega-fauna such as woolly mammoths. Turn back time and discover how cooking and fire played a role in the Paleo diet.

BACK TO: Wildlife & Conservation
PREVIOUS TITLE