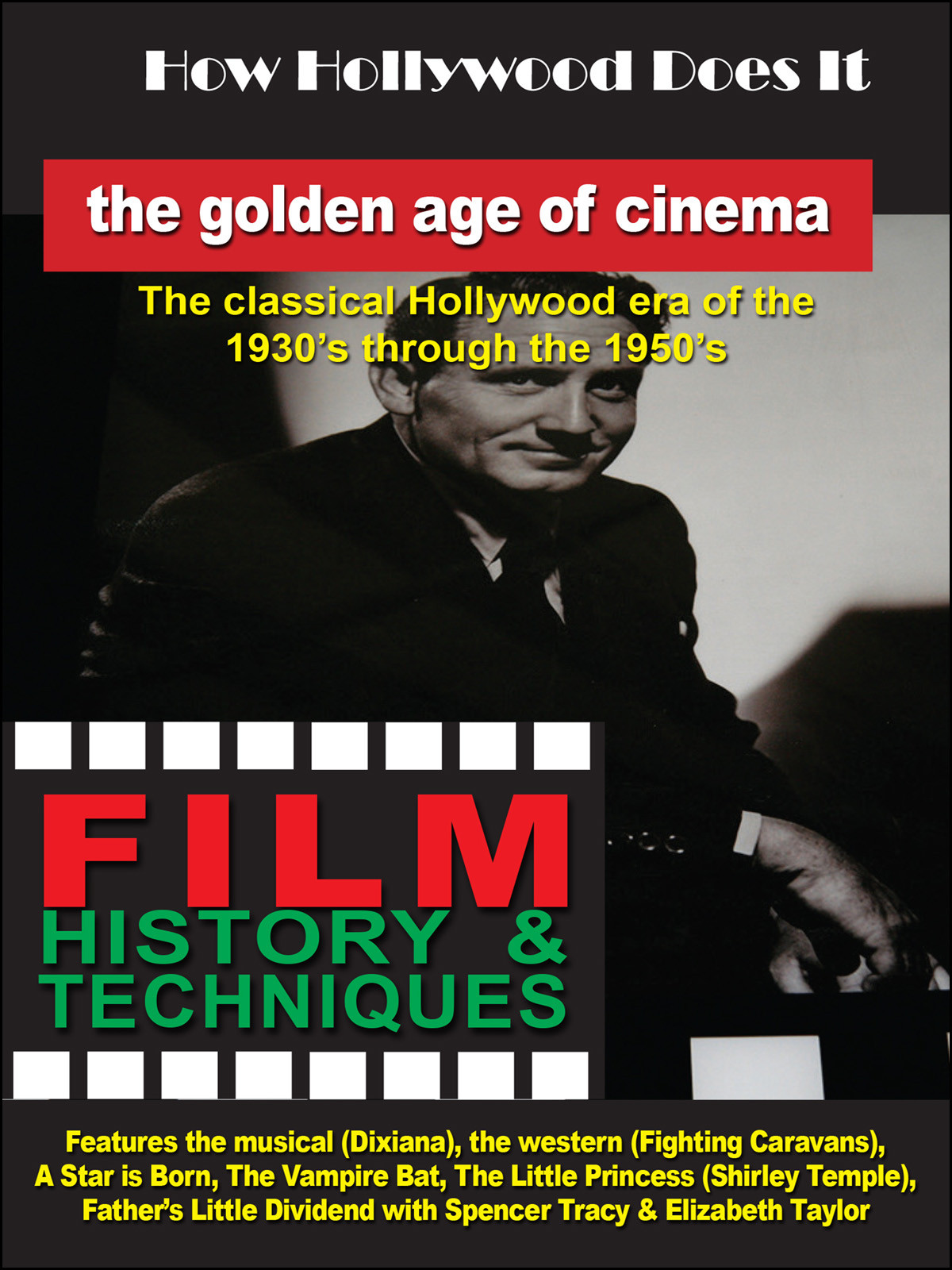 How Hollywood Does It is a look at the history, techniques, movements and people who create the magic of motion pictures. The Golden Age of Hollywood motion picture making was a period of almost 30 years, beginning in 1928 and ending in the mid-1950s. This program focuses on the classical Hollywood era of the 1930s through the 1950s. The hosts discuss and present clips from some of the films which made this era of Hollywood so memorable including the musical Dixiana, the western (Fighting Caravans), A Star is Born, The Vampire Bat, The Little Princess (Shirley Temple), Father’s Little Dividend with Spencer Tracy and Elizabeth Taylor. Hosted by Jeffrey Hill and Mark A. Graves - Jeffrey Hill is an associate professor at Morehead State University, Department of Communication, Media and Leadership Studies. Dr. Mark Graves is an associate professor of English.