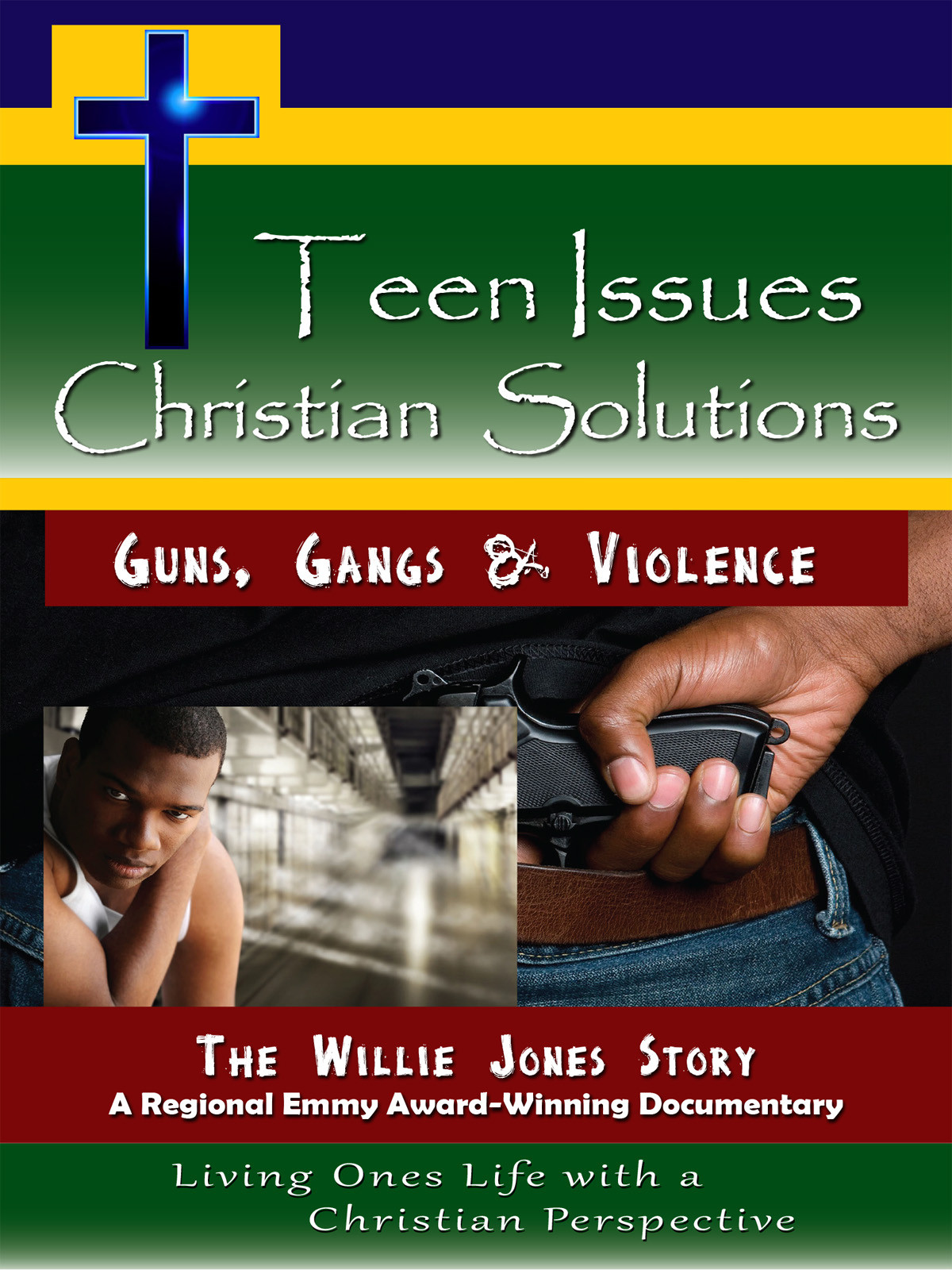 A Regional Emmy Award-Winning Documentary. Willie Jones, was valedictorian of his high school class, an outstanding student, athlete and class leader bound for Cornell University. The day after he graduated, Willie Jones Jr. was gunned down in a drive-by shooting as he left a graduation party where parents were acting as chaperons, alcohol was prohibited and an off-duty police officer was providing security. The killing of Willie Jones shocked and angered much of San Diego, particularly the African American community, in which Jones had become a role model and a symbol of hope. Family members and friends reflect on the very personal pain of youth violence and express hope that Willie's story will be a resounding wakeup call for teenagers today facing the daily struggles of guns, gangs and violence.

BACK TO: Teen Guidance
PREVIOUS TITLE NEXT TITLE