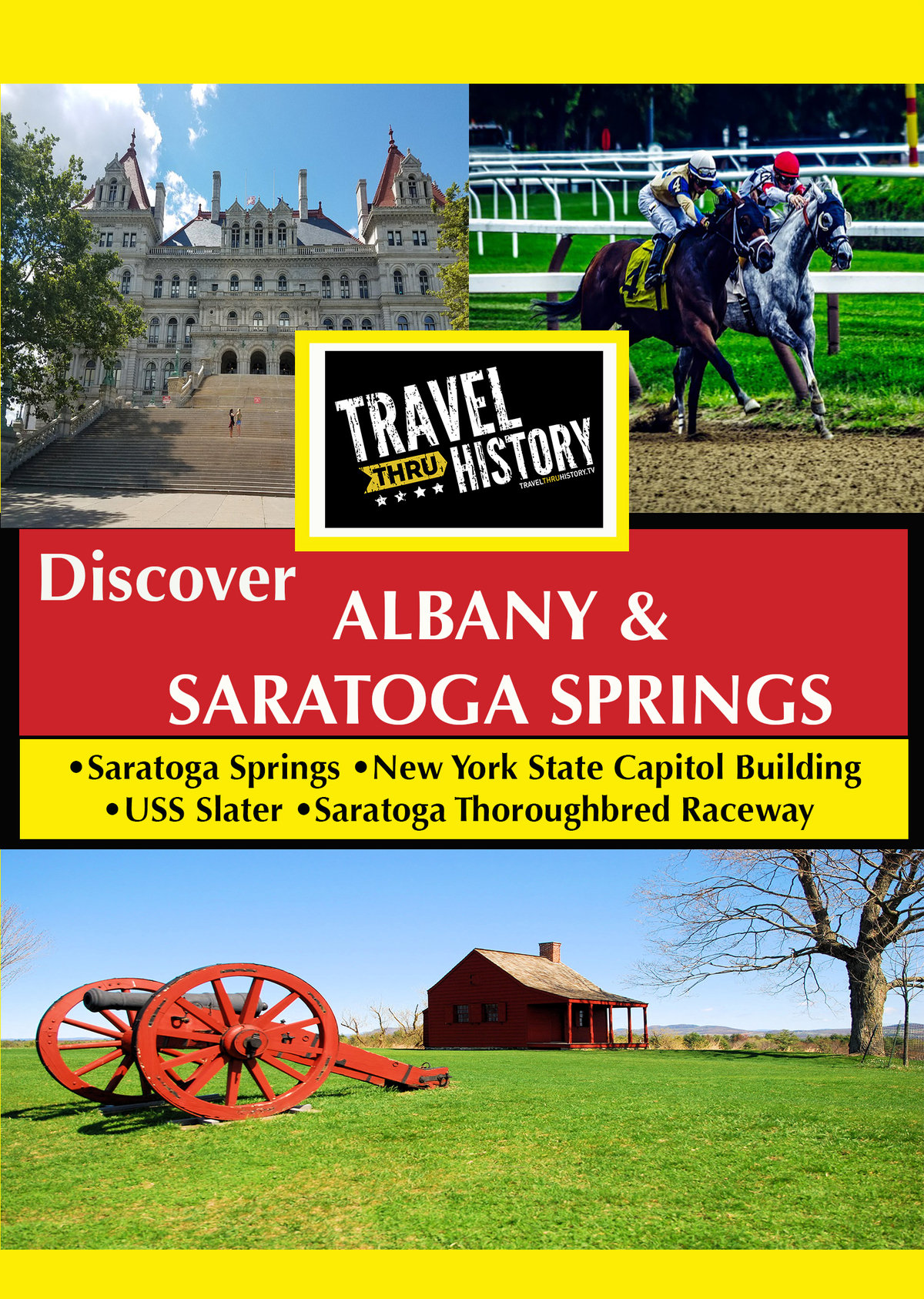 We're headed upstate to Albany and Saratoga Springs. We'll take the Albany capital tour and see five former NY governors who would become US Presidents. Then, we'll board the USS Slater and see how America defended its fleet against German U-boats in WWII. We'll sample the mineral water in Saratoga Springs, and bet the farm at their famous thoroughbred raceway. Then, we'll learn how important the Battle of Saratoga was for America's future at Saratoga battlefield.

BACK TO: USA, Northeast
NEXT TITLE