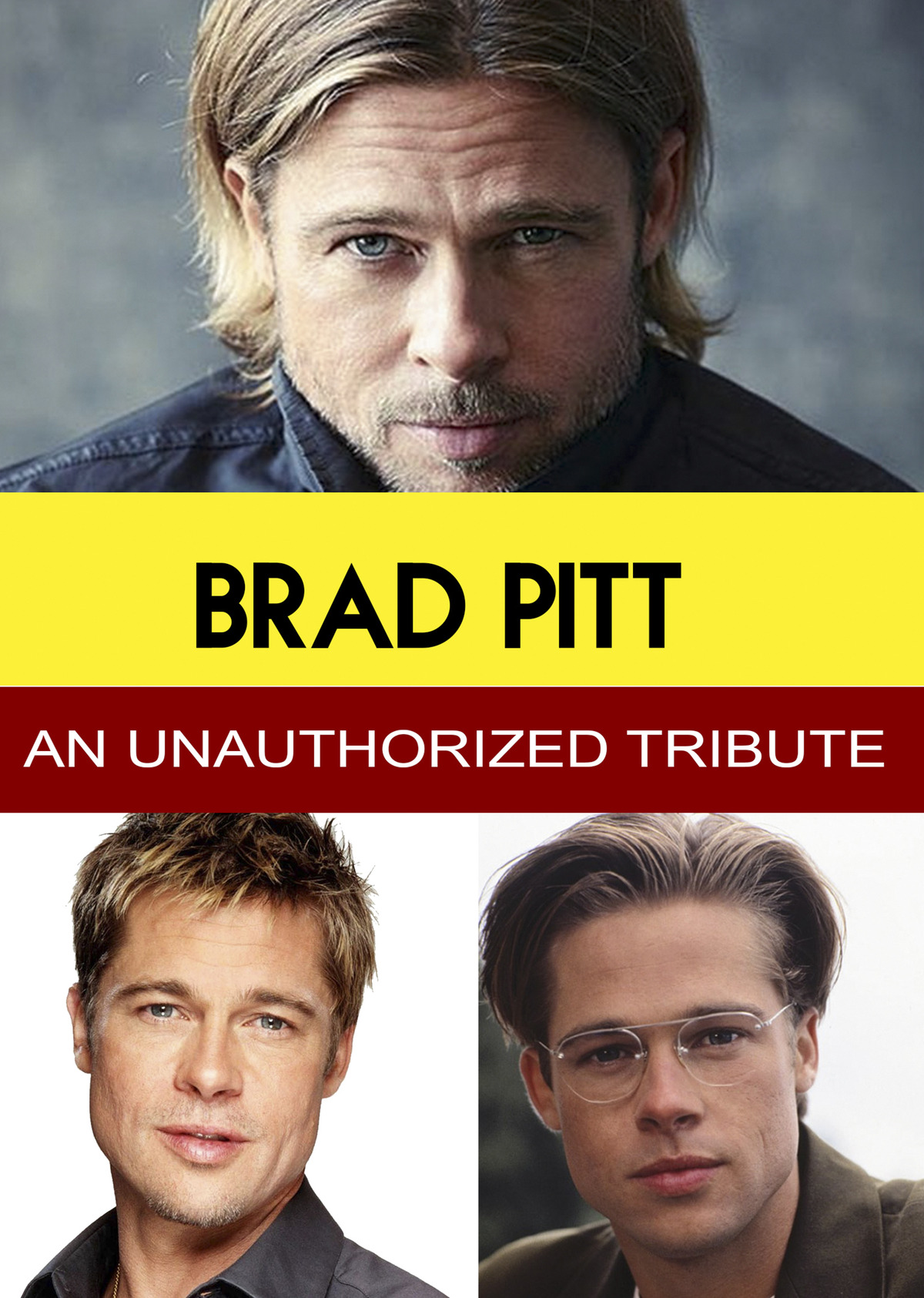 Growing up in Missouri must have seemed a lifetime away from the bright lights and madness of Hollywood, but the star of movies such as Seven, Kalifornia, Ocean?s Eleven and it?s sequels and Inglorious Basterds admits that the thought of settling down in a normal, nine-to-five job like his peers terrified him. His passion was films and if the movies weren?t coming to Missouri, then Pitt would go to them. The role that brought him to attention was as the sexy thief who held up convenience stores and seduced Geena Davis in Thelma and Louise. However, his personal life, particularly his relationship with Angelina Jolie and their brood of mostly adopted children, tended to take the media?s focus from his film career.

BACK TO: Movie Star
PREVIOUS TITLE NEXT TITLE