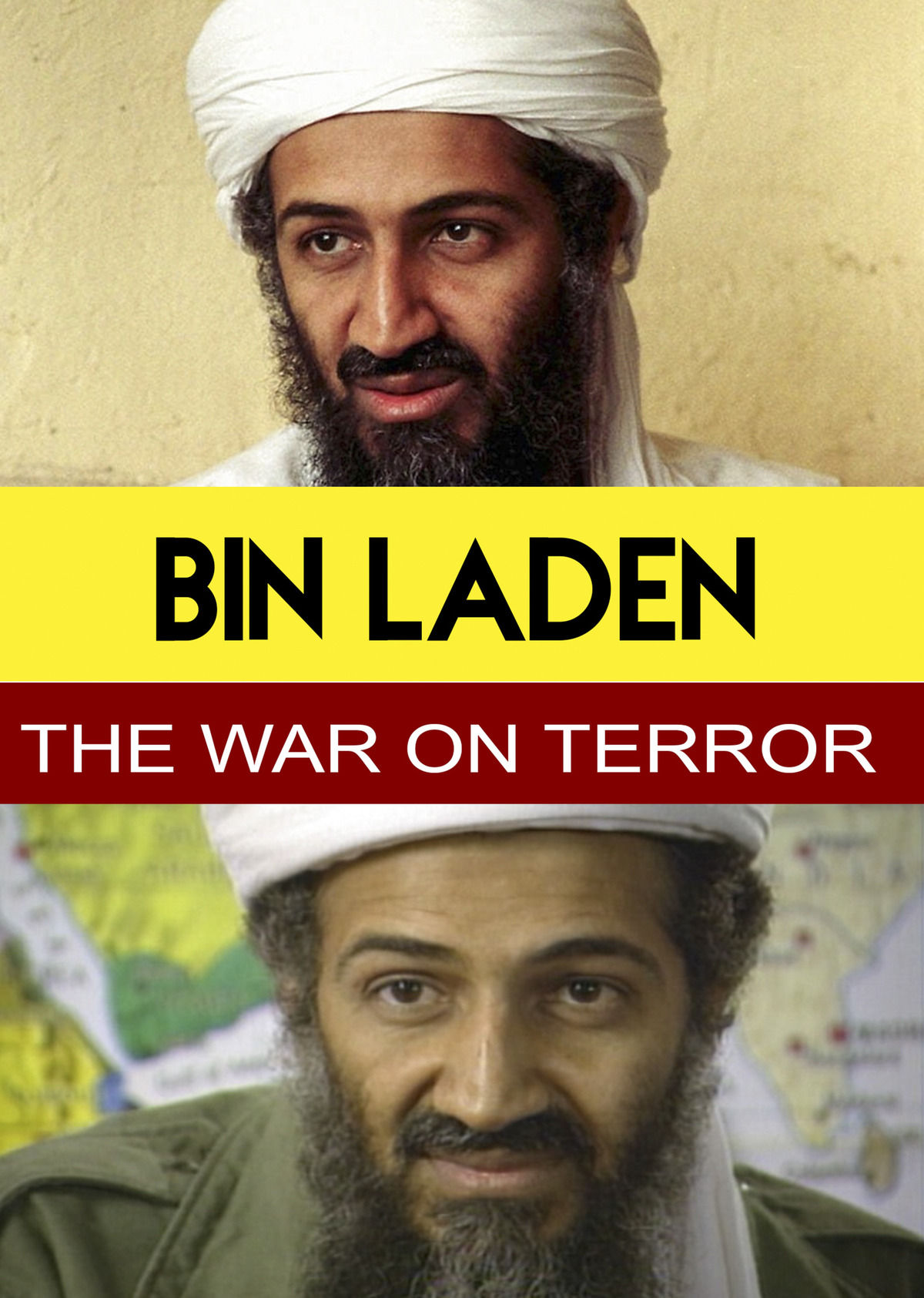 Bin Laden - The War on Terror

This documentary is at times an unnerving, dramatic and powerful re-telling the events leading up to and surrounding the death of the worlds most wanted man. This special includes a profile piece on Osama Bin Laden, Al Qaeda Mastermind, details of the bold military operation that found, hunted and killed Bin Laden in Pakistan, the angry reactions from Bin Laden supporters and the denial to the news of his death. It features the New York City focus on 911, War Terror (Past and Future), a profile of Osama Bin Laden, the hunt to find him and World reactions.

BACK TO: Al Qaeda