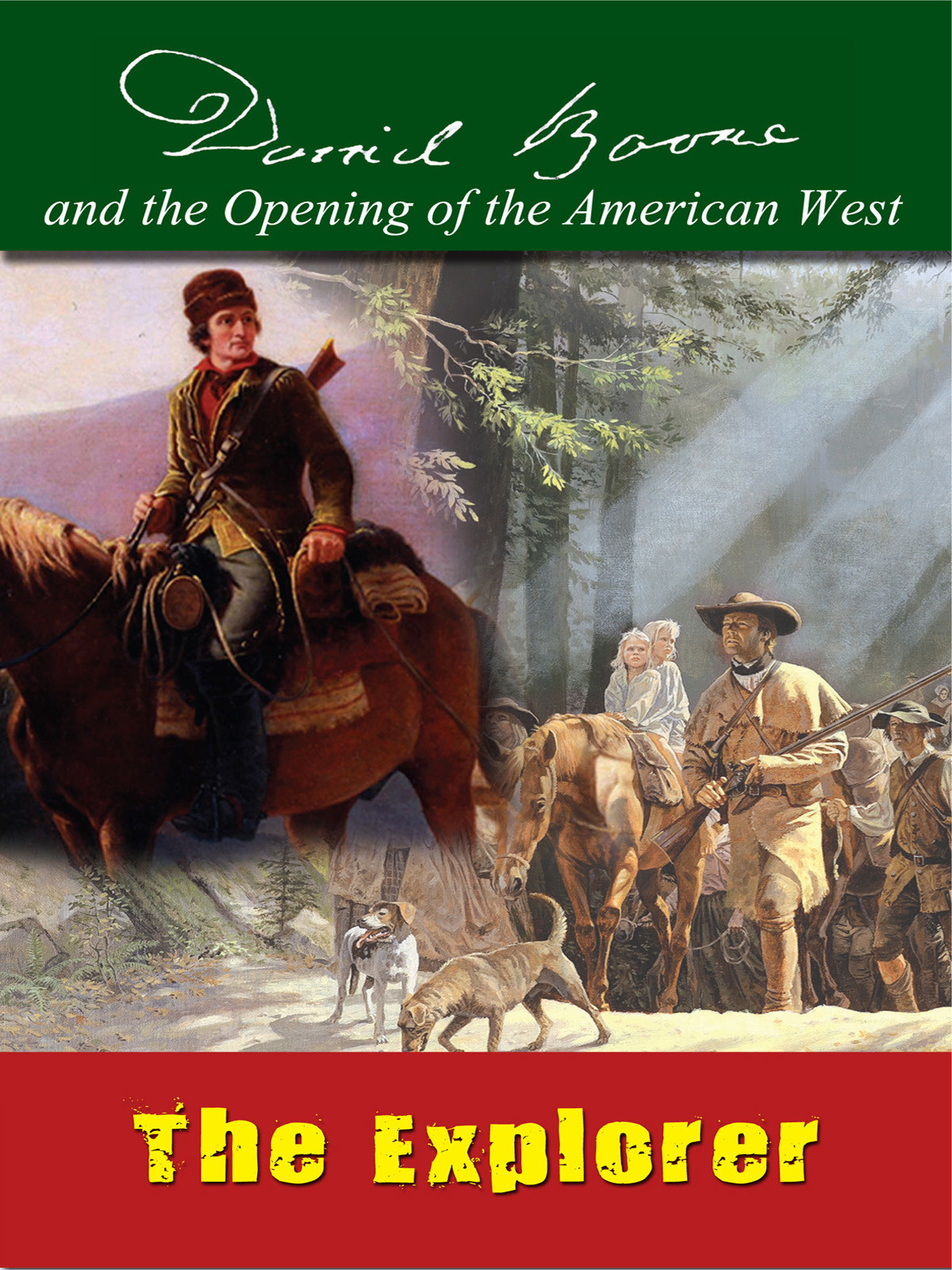 Daniel Boone and the Opening of the American West takes you back in time to the battleground that was the Kentucky frontier. It traces the life of Daniel Boone from his birth near Reading, Pennsylvania in 1734, through his years in Kentucky and to his death in St. Charles County, Missouri in 1820. Against the backdrop of the American Revolution, Daniel Boone explores an ordinary man living in extraordinary times who was destined to settle and defend the beautiful, but often fiercely unforgiving, wilderness of Kentucky that became known as "the dark and bloody ground." A vast number of Boone documents, portraiture and imagery are shown in this extraordinary documentary series, along with thrilling action scenes filmed at over thirty locations known to Boone in Pennsylvania, Virginia, North Carolina, Tennessee, Kentucky and Missouri - just as Boone would have seen them. From Daniel Boone's birth in Berks County, Pennsylvania in 1734, Daniel Boone, The Explorer follows his family's abrupt removal from the Exeter Quaker Meeting to their journey up the Shenandoah Valley to the Yadkin River Valley of North Carolina in 1750. The program follows Boone's experience in the campaign of General Edward Braddock against the French in 1755 and his meeting then with John Finley. This program follows Finley as he journeys to find Daniel Boone, and it continues as they, along with others, enter what would become Kentucky in 1769 to explore the region and obtain fur pelts. Boone explores the region, mostly alone, from 1769 until 1771, when he returns to North Carolina determined to settle Kentucky.

BACK TO: Daniel Boone & the Opening of the American West
PREVIOUS TITLE NEXT TITLE