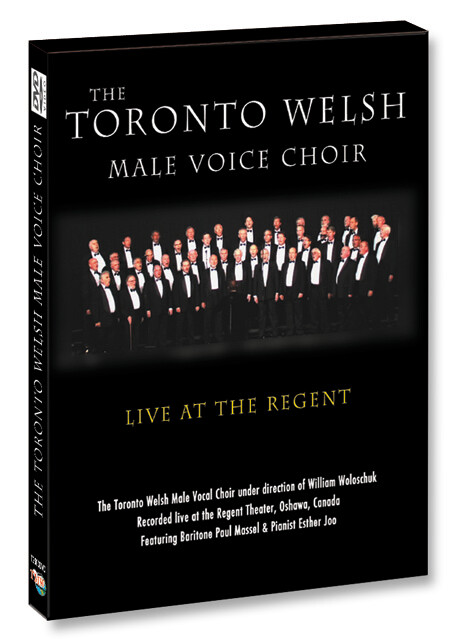 The Toronto Welsh Choir Live at the Regent Theater

BACK TO: Social Studies
PREVIOUS TITLE