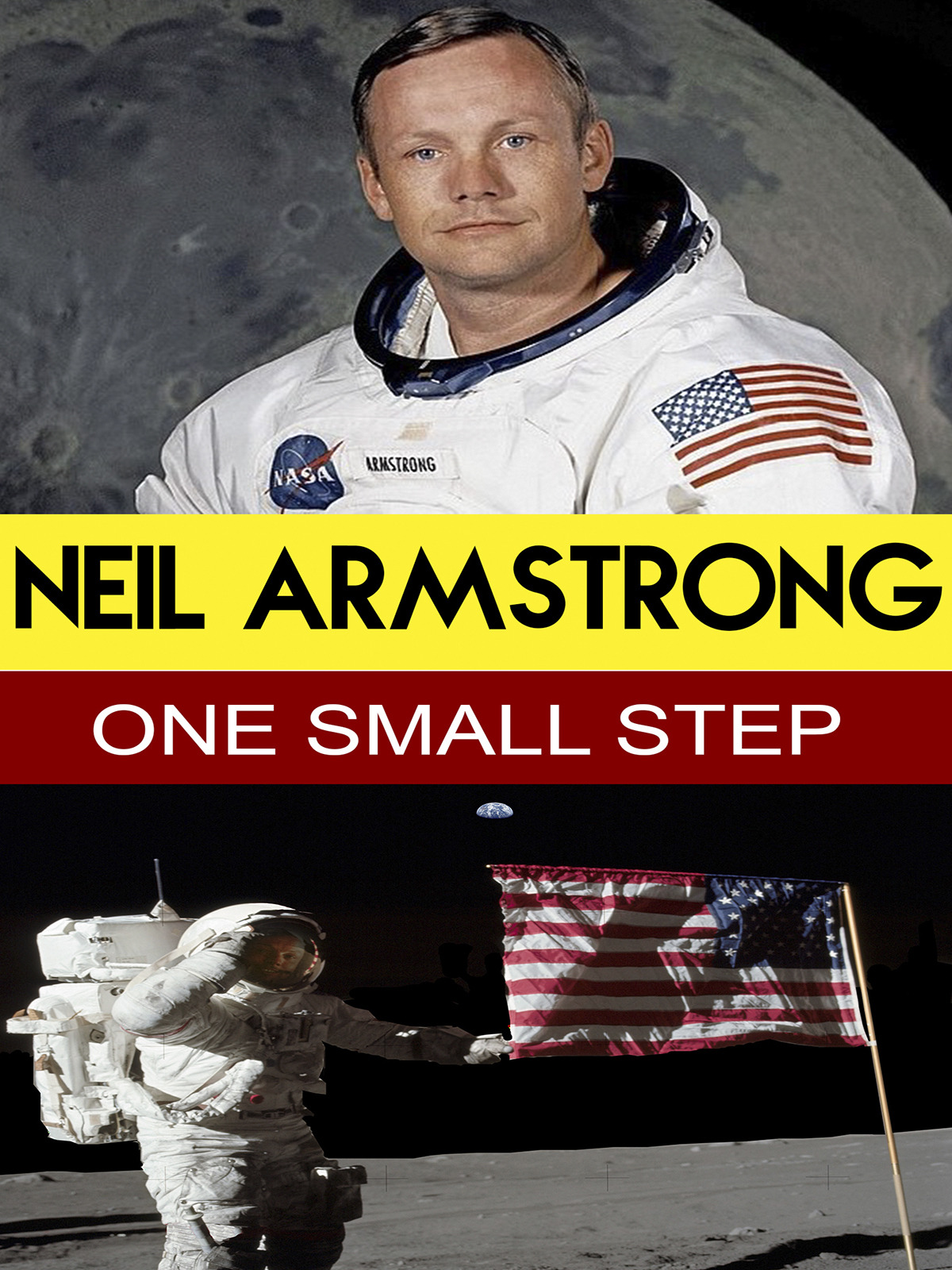 Neil Armstrong, the American astronaut, who died aged 82, cemented a unique place in the history of mankind by becoming the first person to walk on the Moon. His personal achievement was a product of the Cold War's bitter technological and political rivalry. The successful completion of his mission proved a transcendent moment that captured the imagination of the entire World. This documentary pays tribute to the man, a reluctant hero. The mission, seeming impossible. The moon, the unknown. "That's one small step for man, one giant leap for mankind."

BACK TO: American Icon
PREVIOUS TITLE NEXT TITLE