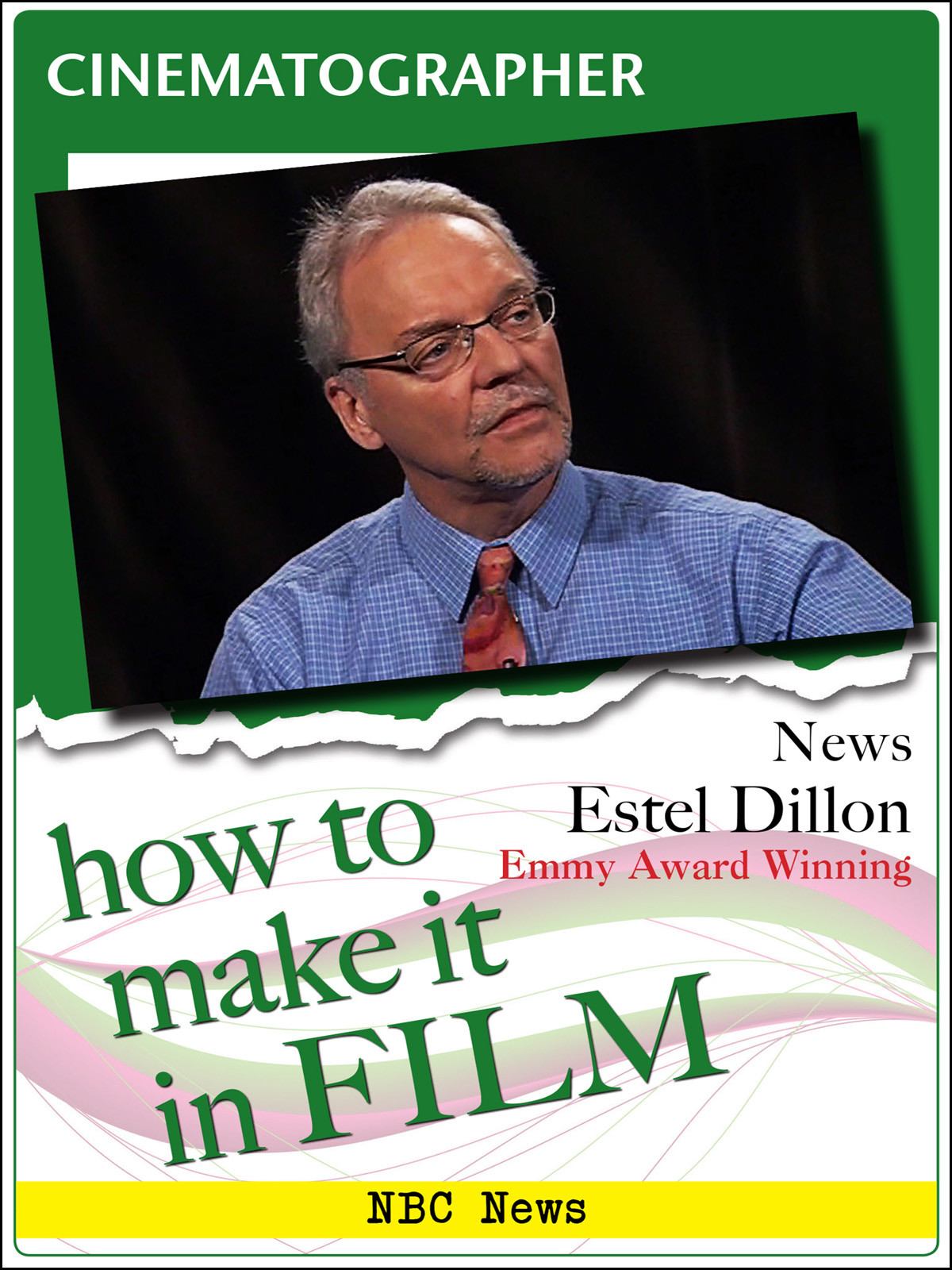 BACK TO: Film Television & Video
PREVIOUS TITLE NEXT TITLE