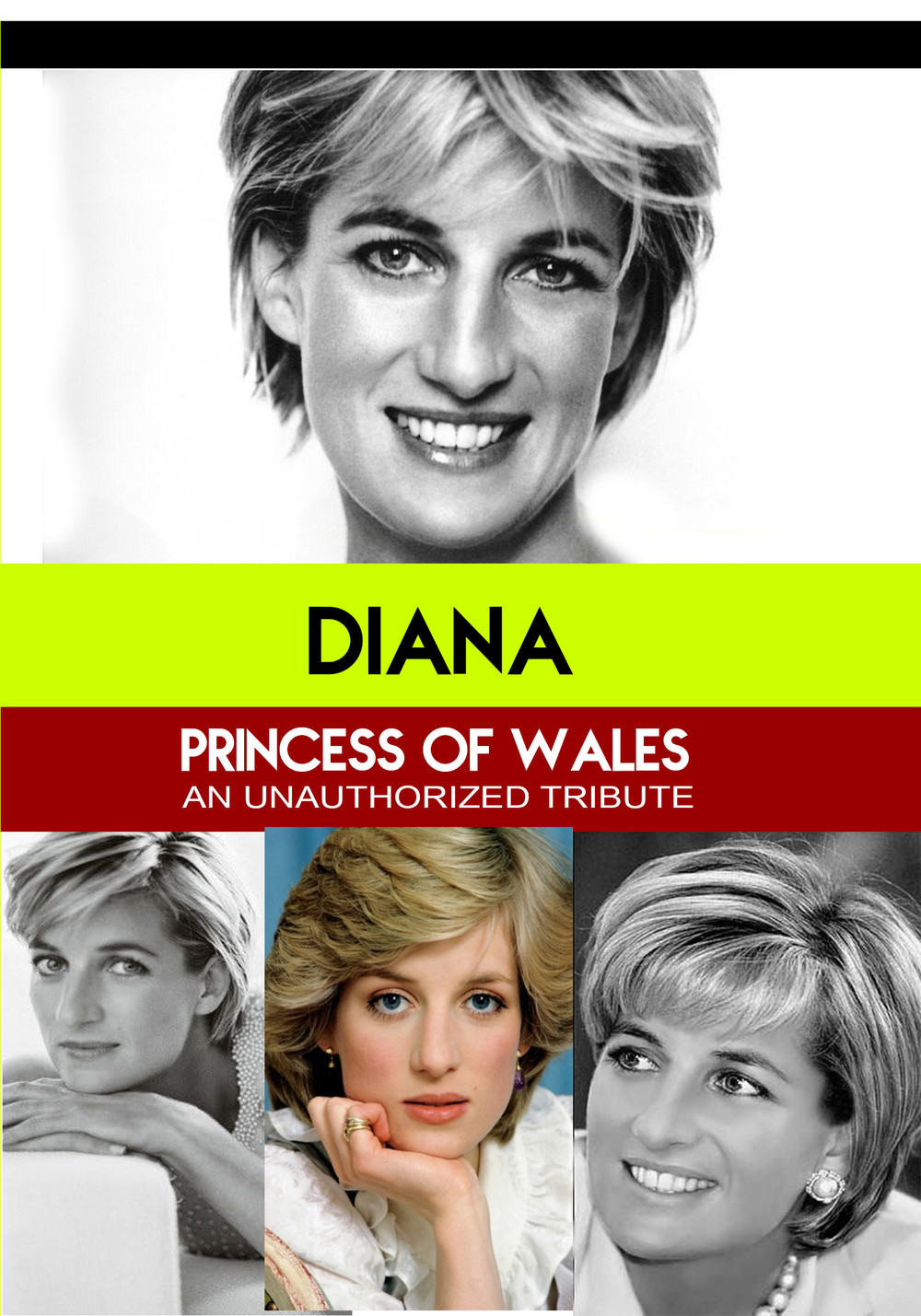 Diana, Princess of Wales, was an extraordinary figure. Her effortless elegance, her ability to relate to the common person and her devotion as a mother led to her becoming one of the most adored public figures in history. She helped to break down barriers between the British Royal Family and everyday people. She was never afraid to stand up for the causes close to her heart. In 1997, she met with a tragic and untimely end. However, the world did not forget their favorite Princess. Over the years, many people have worked to ensure her legacy lives on. In this unique documentary, we examine all that Diana left the world. We look at her two extraordinary sons, Princes William and Harry; the Diana Memorial fund; and the charities that she helped to fund and give a voice to such as campaigns for landmine victims and AIDS organizations. In an elegant, restrained style, this program presents a tale of all that Diana gave the world in life and in death. Bonus Features include interviews with Prince William and Prince Harry, Kensington Palace Exhibitions and the Memorial Fountain.

BACK TO: The Biography Series
PREVIOUS TITLE NEXT TITLE